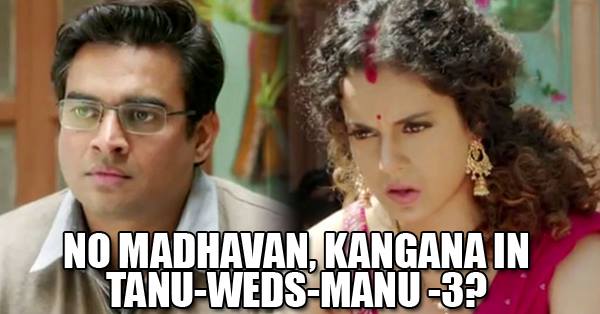 No doubt, Tanu Weds Manu as well as its sequel had been great or in other words, blockbuster, on Box Office and for the same, people have high expectations from the next directorial of Aanand L Rai. If we believe rumors, his next movie can have Alia Bhatt & Deepika Padukone; however, Aanand has not confirmed anything yet in this connection. In his words, “Before you make a new film, you have to live life. I am doing that. I am working on my script and meeting actors. I am enjoying the ­process. Let’s not jump the gun. Wait for the announcement. It’s too early to talk about the cast.”

In recent times, Aanand has been promoting the films of other directors as a producer which is seen by others as a move to start a “film factory”. To mention what the director has to say with regard to it, “I get scared at the word ‘factory’. They must have intended to say ­‘family’”. What’s more, he also elaborated on lined up movies wherein he’s a producer. Talking of one movie, Diana Penty & Abhay Deol will be seen as star cast, whereas one other will feature Bhumi Pednekar & Ayushmann Khurrana. On being asked to make another movie in the series of Tanu Weds Manu, he stated, “I won’t make a third part just because it is a brand, or because it will work. Let’s not treat it like a series. Right now, there is no part three. I think I am done with the characters, at least for now.”

These Photographs Of Sridevi’s Daughters Janhvi, Khushi Will Make You Fall In LOVE With Them!!
SHOCKING!! Kapil Sharma Misbehaves With Female Co-Stars After He Got Drunk!!