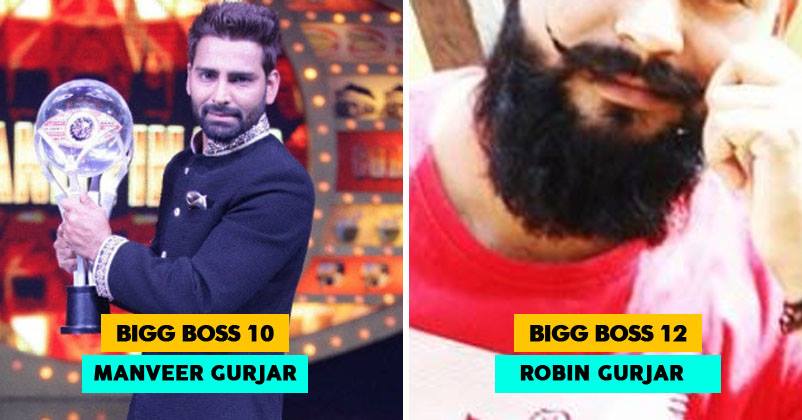 Bigg Boss is one of the most popular television reality shows of India and there’s not the least doubt about it. Audience is simply crazy for all the masala that it gets to watch while sitting comfortably on their couch. 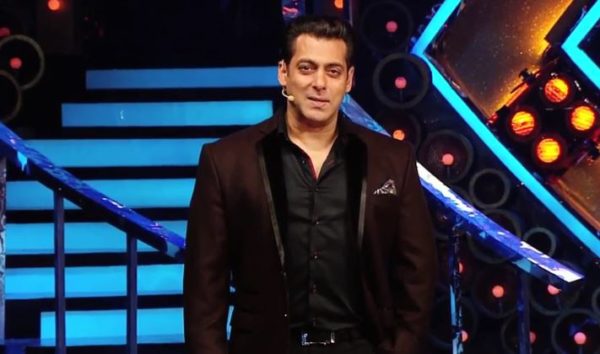 There are all the elements that are necessary for the recipe of a hit reality show like action, romance, fight, emotion and drama and the same is the secret of the success of Bigg Boss over the years. What further makes Bigg Boss a favourite of audience is indeed the host and superstar Salman Khan who has a huge fan following.

Our favourite show is coming back with the 12th season that will be aired from 16th September and people are really excited to see what new the makers have to serve.

If reports are to be believed, a commoner child-parent Jodi has been finalised and they are Robin Gurjar and his mother Shyamvati. 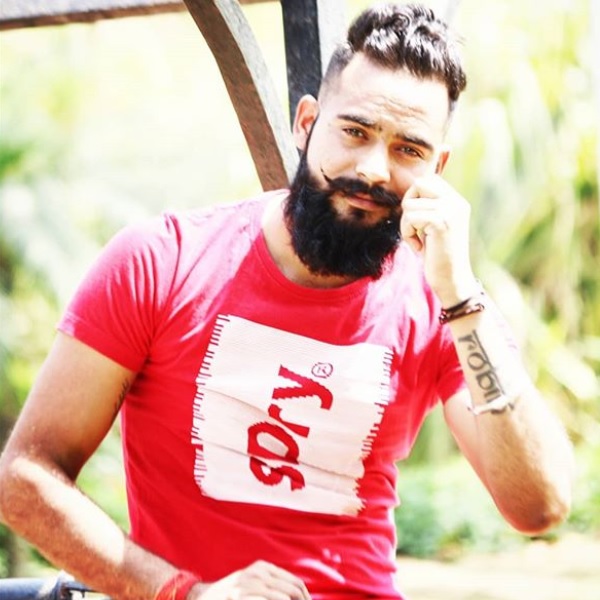 Robin hails from a farmer’s family and belongs to a village in Noida, just like Manveer Gurjar, the winner of Bigg Boss 10. According to Bollywood Life, he completed his studies from Shyam Lal College, Delhi. Reports suggest that he has qualified the round of Group Discussion and now the only barrier is personal interview.

In fact, his pics on Instagram give an impression as if he is almost selected for Bigg Boss 12 and started celebrating it in the hometown.

Commoners are making Bigg Boss pretty interesting and tough for celebrities as they are getting a lot of support from public, especially from the areas where they belong. Robin Gurjar seems to be a simple man and he loves WWE. We have a very strong gut feeling that like Manveer, Robin is also going to be a tough force to reckon in the Bigg Boss 12 house. What do you think?

Kriti Sanon Posed With A Taxidermied Giraffe For Magazine Photoshoot; Got Slammed Like Never Before
Ekta Kapoor & Tiger Shroff’s Mother Had An Argument Over Nepotism. Who Is Right?