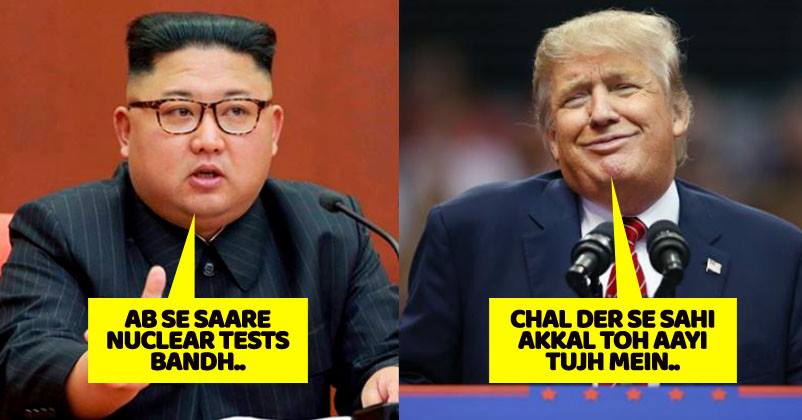 North Korea and USA’s statements in past have scared everyone in the past but that seems to be a thing of past now. What came as a sign of big relief and encouragement to world peace recently was Kim Jong Un’s decision to suspend their nuclear program. 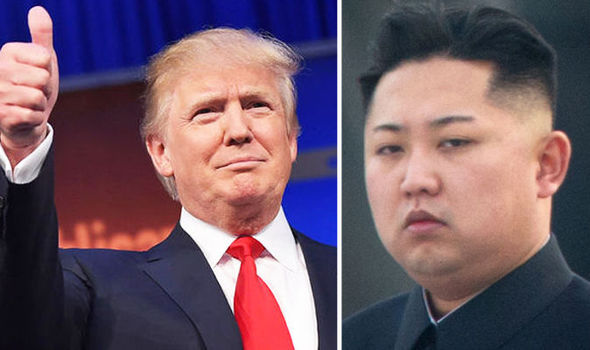 The North Korean leader took the important decision after his recent meeting with USA president Donald Trump. Reportedly, he has decided to suspend nuclear and missile tests and will also shut down the site where the previous six nuclear tests were conducted.

Donal Trump took to Twitter and announced the same for the public. He wrote-

North Korea has agreed to suspend all Nuclear Tests and close up a major test site. This is very good news for North Korea and the World – big progress! Look forward to our Summit.

North Korea has agreed to suspend all Nuclear Tests and close up a major test site. This is very good news for North Korea and the World – big progress! Look forward to our Summit.

As per the North’s official Korean Central News Agency, the country now wants to shift its focus on economic development. The country will also be actively engaging with regional neighbours and the international community to secure peace in the Korean Peninsula and create an “optimal international environment” to build its economy.

Kim Jong-un was quoted as saying by the agency-

“Nuclear development has proceeded scientifically and in due order and the development of the delivery strike means also proceeded scientifically and verified the completion of nuclear weapons. We no longer need any nuclear test or test launches of intermediate and intercontinental range ballistic missiles and because of this the northern nuclear test site has finished its mission.”

However, the definition of “denuclearization” for North Korea is totally different from America. It means that nuclear development can continue unless Washington removes its troops from the peninsula.

Mr. President its a biggest achievement in your regime to remove nuclear weapons from the big headed #Rocket Man

I love my president. ✔️🇺🇸🎉

Kathua Girl Was Not Raped Before Murder? Here’s The Truth Behind This Viral News
When Cops Didn’t Take Action, Class X Boy Made Fake Twitter Of DGP & Got His Case Solved Instantly