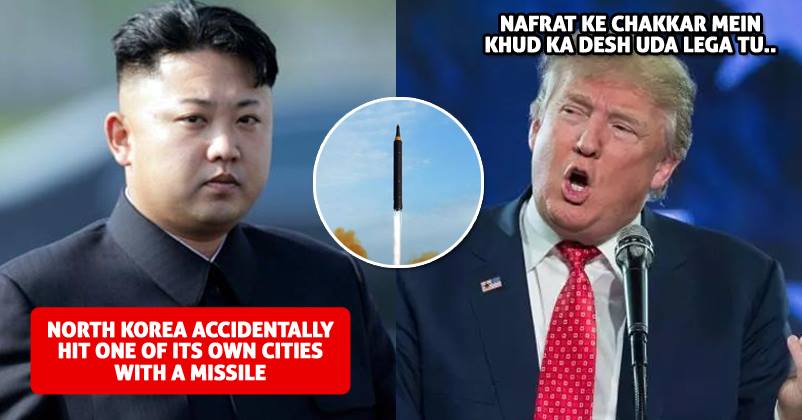 North Korea keeps testing missiles from time to time; it never stays away from showing its power through missile launches. But looks as if luck is not in North Korea’s favor.

Remember the Ballistic missile that was launched on the 28th of April 2017? Well, the launch had failed and scientists had said that it had disintegrated soon after it launched. But let us tell you that there are fresh reports that claim that the missile was not disintegrated but had crashed in North Korea’s own city. 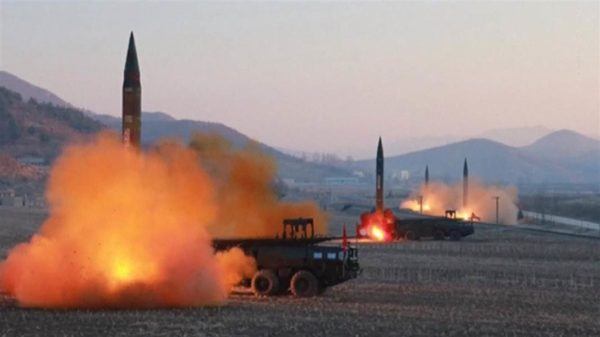 According to reports, this missile came crashing down in North Korea’s Tokchon. This city is located 90 miles North of Pyongyang and its population is said to be somewhere around 2 lakhs.

Although the missile was launched last year i.e. 28th of April 2017, the reports of US intelligence source were out only yesterday. Even as per satellite imagery, the damage could be felt. As per reports, the agricultural and industrial buildings were damaged to a great extent.

This missile was launched in Pukchang Airfield and few minutes after that, it flew 24 miles to the North East. Reports also say that the first stage engines stopped working in 1 minute after launch.

Although from the satellite images, it can be said that there was heavy damage, there is no confirmation about the casualties yet. If the missile launch was successful, it would have landed near the Russian Coast in the Sea of Japan. 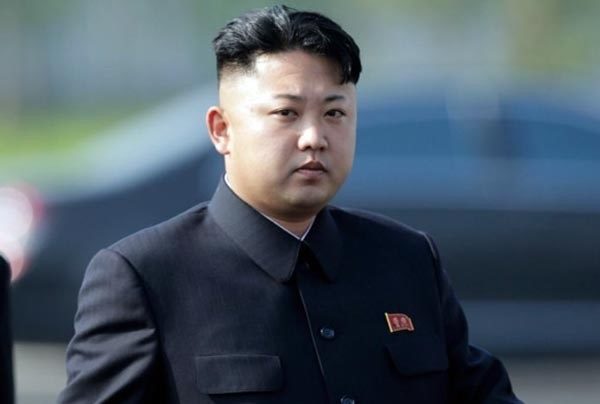 Looking at these conditions, we strongly feel that 3rd World War might not happen. Don’t you think North Korea needs to work on its weapons?