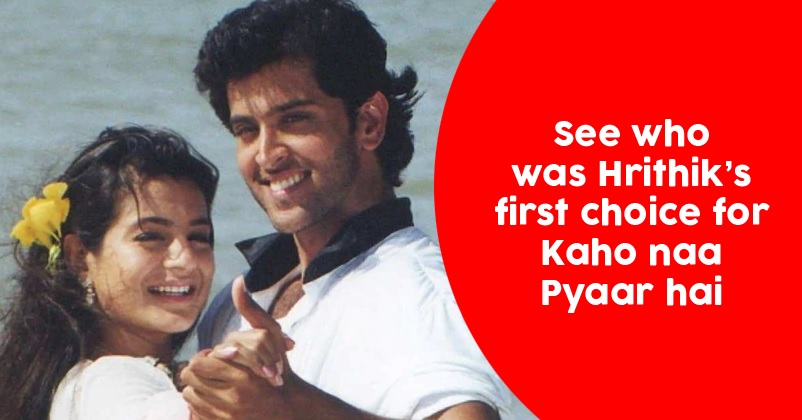 Hrithik Roshan is one of the most successful and popular stars of Bollywood and he has achieved a lot in a short span of time. He is among the very few actors who made headlines just after their debut movie and never looked back since then. In fact, you might be surprised to know that the heartthrob got around 30,000 proposals of marriage after his first film “Kaho Naa… Pyaar Hai” hit the theatres. The movie was a blockbuster and proved to be a milestone of Hrithik’s career. 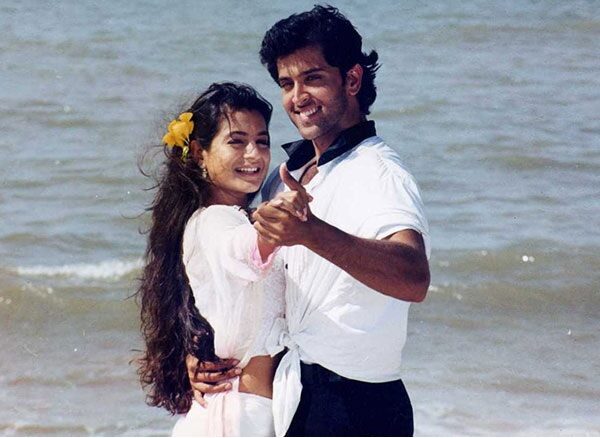 The female lead in “Kaho Naa… Pyaar Hai” was played by Ameesha Patel who also made her debut in the Hindi film industry with this flick. The beautiful diva was also appreciated for her work and later her movie “Gadar: Ek Prem Katha” in which she was starred opposite Sunny Deol was superhit; however, she couldn’t do big later in her filmy career and now she is not much seen on the screen.

Nevertheless, not many people know that Ameesha was not the first choice for “Kaho Naa… Pyaar Hai” and a starkid was supposed to be launched with the film.

We are talking about none other than Kareena Kapoor Khan who was offered the movie and she also did shooting for some days; however, the role eventually went to Ameesha Patel because Bebo’s mother Babita Kapoor used to interfere a lot. 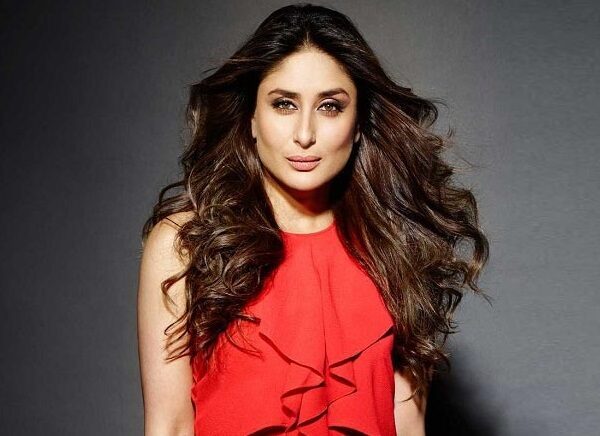 Rakesh Roshan also talked about the same once and said that Kareena stepped in the industry at that time and should have been treated just like any other newcomer, adding that people would not tolerate her tantrums just because she is the younger sister of Karisma Kapoor. He further said that Babita Kapoor should also have behaved like the mother of a fresher instead of demanding a lot.

Well, Hrithik and Kareena did share the screen later in movies like “Kabhi Khushi Kabhie Gham…”, “Main Prem Ki Diwani Hoon”, “Mujhse Dosti Karoge!” and “Yaadein”. Whatever, the pair of Hrithik and Ameesha was loved by audiences and they also appeared together in “Aap Mujhe Achche Lagne Lage”.

Did You Know Taarak Mehta’s Dayaben Aka Disha Vakani Has Worked With Shah Rukh Khan?
Hrithik Roshan Replies To Fan Who Asks Why Koi Mil Gaya’s Jaadu Had An Extra Thumb