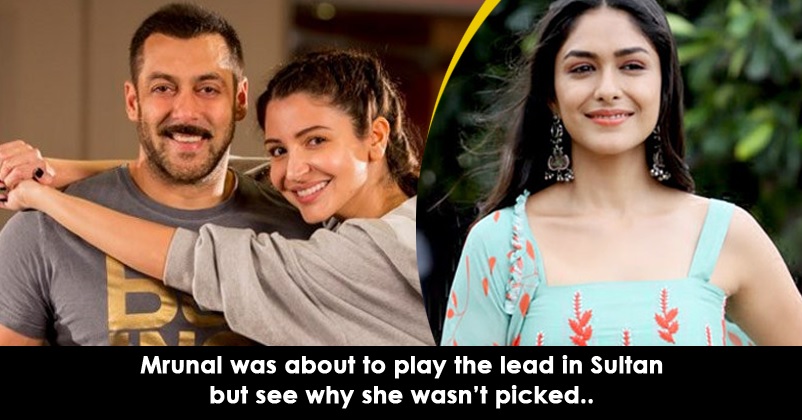 “Sultan” is one of the biggest hits of Bollywood superstar Salman Khan and while he was praised for his performance in the movie, the female lead Anuskha Sharma also garnered a lot of appreciation for her acting. However, one interesting fact about the film and Anushka Sharma was revealed by Salman Khan recently on the sets of the reality show Bigg Boss 15. 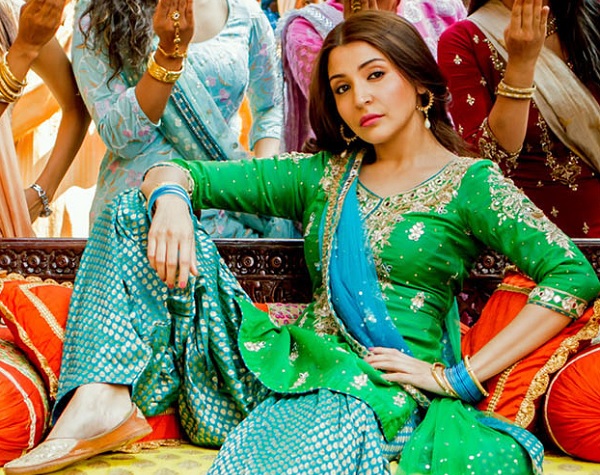 Shahid Kapoor and Mrunal Thakur attended the Weekend Ka Vaar episode of Bigg Boss 15 as a part of the promotions of their upcoming movie “Jersey” which is a remake of hit Telugu movie of the same name. The host Salman says to Shahid Kapoor that he will tell him an interesting fact about Mrunal Thakur.

He adds that Mrunal was the first choice for playing the female lead of the movie “Sultan” and when Ali Abbas Zafar came with her to meet him (Salman) on his farmhouse, he thought that she doesn’t look like a pahalwan (Wrestler).

Salman Khan further says that even Anushka Sharma didn’t look like a wrestler but he was sure that she would certainly do well in the flick. 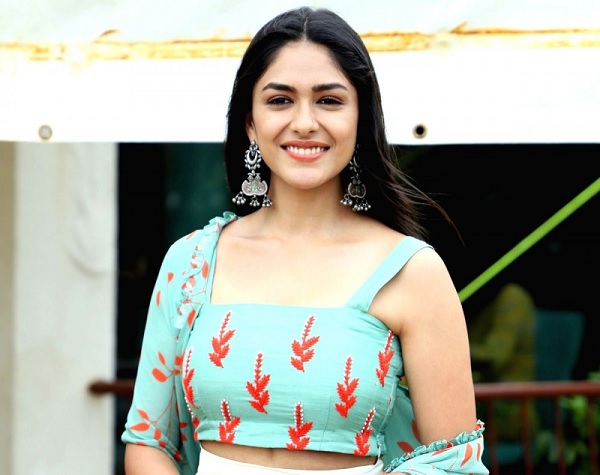 Mrunal Thakur told Shahid Kapoor that at that time, she had lost a lot of weight and then Shahid called Mrunal a very talented actress. Just to inform, Mrunal has worked in quite a few TV shows before working in Hindi and Marathi movies. Shahid and Mrunal both had a good time playing few games with the contestants of the show and in the end, she expressed her desire to dance with Salman Khan after which Shahid got down of the stage and asked her to dance with the original SK.

“Jersey” which is releasing on December 31 also stars Pankaj Kapur in an important role and is directed by Gowtam Tinnanuri who also directed the original movie.