The Bollywood actor John Abraham has a huge fan base that wants to see him on the OTT or digital platforms but what the actor has said in a latest interview may break the hearts of many.

The actor who is finding it tough to give a hit movie on the box-office in recent times states that as a producer, he loves the digital platforms and he will like to entertain the OTT audiences by making movies for them but the case is totally different when he thinks of himself as an actor. 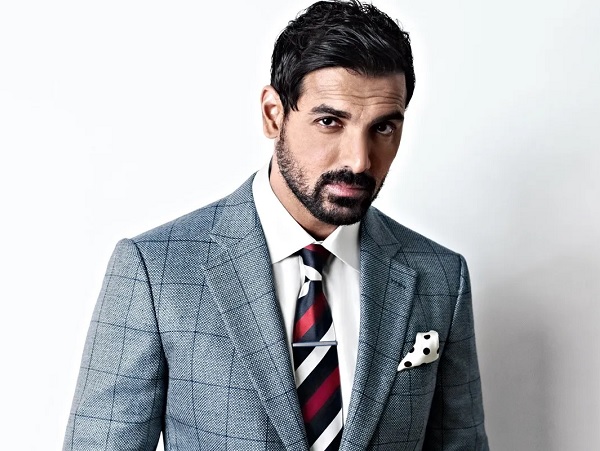 John Abraham says that he is a hero who belongs to the big screen and that is the only place where he will like to be seen. He further says that as of now he will do films for the big screens only because he finds it a little disgusting that someone stops his flick midway because he has to go to washroom. The “Dhoom” actor further adds that one more thing he has a problem with is being available for Rs. 299 or Rs. 499.

While John Abraham has an issue with OTTs as he calls himself a big screen hero, many other famous actors and actresses have made their digital debut and some of them are getting more successful at the digital platforms in comparison to the silver screen.

John Abraham’s last release was “Attack: Part 1” in which he worked with Rakul Preet Singh and Jacqueline Ferandez. The movie which was directed by Lakshya Raj Anand fell dud on the box-office. Prior to that, John was seen in “Satyamev Jayate 2” and “Mumbai Saga” and both of them failed in making an impact on audiences. 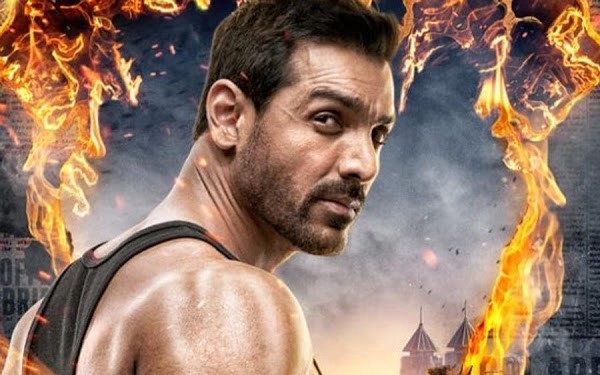 He will be seen next in “Ek Villain Returns” which is going to release on 29th July 2022 and also stars Arjun Kapoor and Tara Sutaria in important roles. The film is directed by Mohit Suri and it is a sequel of 2014 released “Ek Villain” which starred Riteish Deshmukh, Sidharth Malhotra and Shraddha Kapoor in lead roles. The first part was also directed by Mohit Suri and it was a hit at the box-office.

Other than this, John Abraham is also a part of one of the most awaited movies of Bollywood “Pathaan” which stars Shah Rukh Khan and Deepika Padukone in lead roles.

What do you think of John Abraham’s statement regarding OTTs? Do let us know.