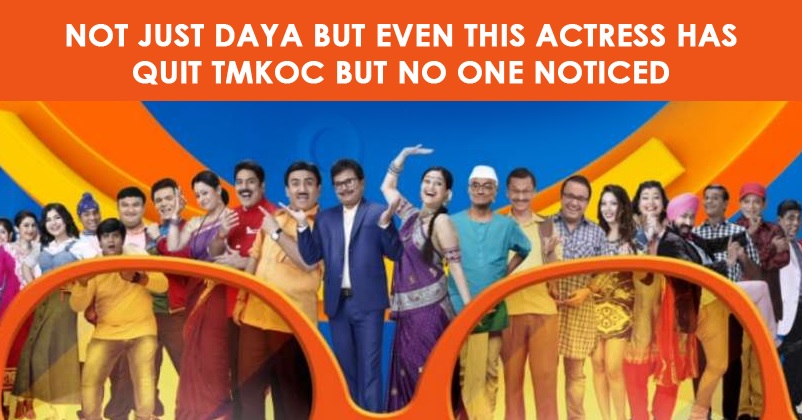 Many fans of Taarak Mehta Ka Ooltah Chashmah are still hoping that Disha Vakani will return to the show but there are numerous others who have lost the hope of seeing the actress once again playing the role of Dayaben in the serial as it has been around 4 years now that she went on maternity leave and didn’t return even after repeated talks with the makers. While some reports stated that the makers are looking for a new actress for playing the character of Dayaben, it seems that the makers are also waiting for Disha Vakani as no new actress has been inducted in the show for this character so far. 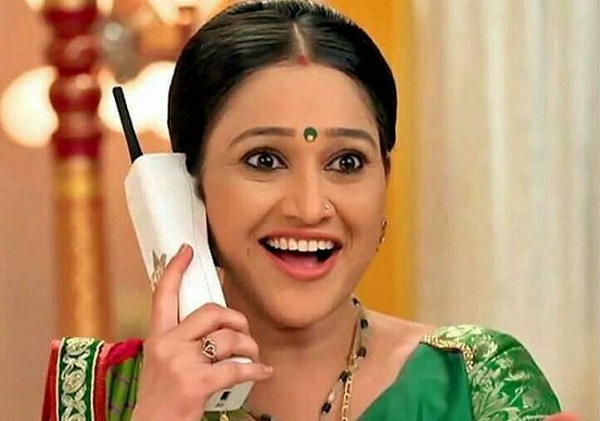 Well, everyone is missing Dayaben but have you ever noticed that one more character has been missing from the show? Yes, you read it right! There is one more actress who is not seen on TMKOC and that too for almost 2 years now and if you are a true TMKOC fan, you will be to able to tell her name within few seconds.

If you haven’t guessed it till now, let us tell you that we are talking about Bawri who is also addressed by fans as Bagha Ki Bawri. 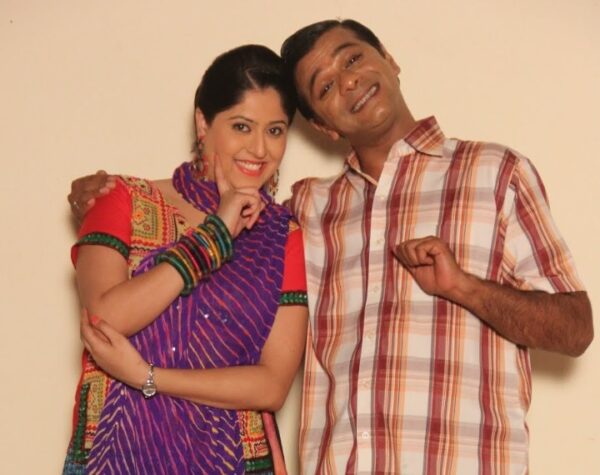 The name of the actress who used to play the character of Bawri is Monika Bhadoriya and she joined the team of TMKOC in 2013. Her character was getting a lot of love and affection from audiences but in the year 2019, she quit the show. 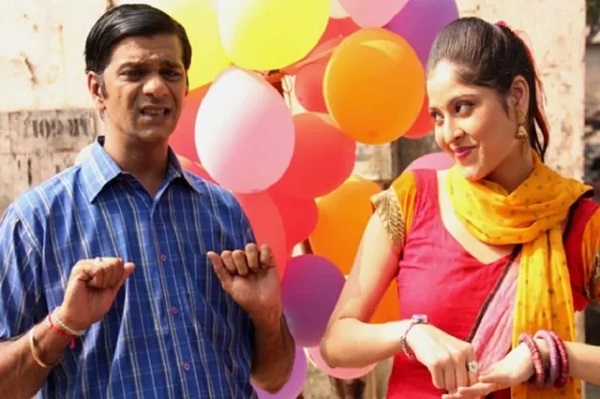 As per the media reports, Monika Bhadoriya was pretty happy with her character and the way it was shown in the show but she was constantly demanding a hike in her fees. Nevertheless, the makers refused to fulfill her demand because of which she took the big decision of leaving the show. 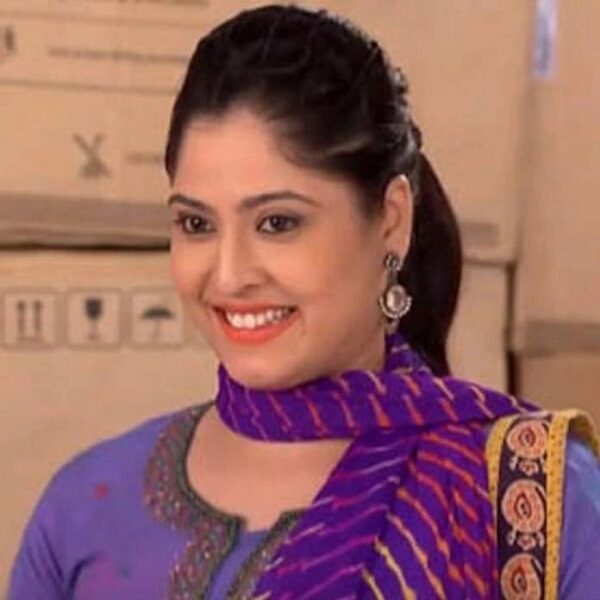 While we have seen Monika mostly in traditional Indian dresses in the show, in real life, she also likes to wear western and bold outfits.