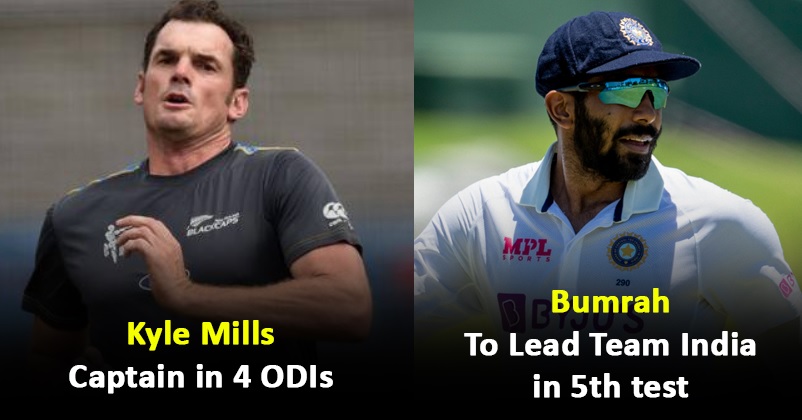 The fifth rescheduled test match between India and England has started from July 1 and this test match will decided whether India will win the series or the series will end in a tie as India is leading by 2-1 as of now. As Rohit Sharma has tested COVID-19 positive, team India is being led by pacer Jasprit Bumrah and this is certainly the first time that a pacer is leading the Indian squad. Though many people will say that Kapil Dev who has been an inspiration for many Indian pacers has already led India yet we can’t completely deny the fact that Kapil Dev was an all-rounder who was also known for his explosive batting style. 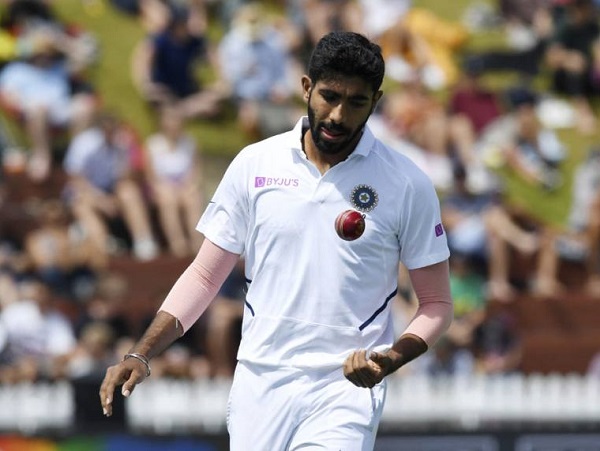 However, today we will let you know about some popular pacers of the world cricket who have also led their teams (we are talking about only those pacers who captained their side after 2010): 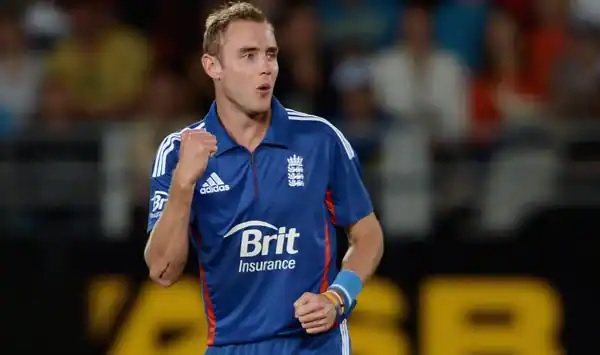 The English cricketer Stuart Broad is definitely one of the best pacers of the present times and he is also playing in the ongoing fifth rescheduled test match against India which is being played at Edgbaston. He is the seventh bowler to reach the mark of 500 wickets and fourth pacer and the second bowler for his country after James Anderson to achieve this milestone. Stuart Broad has captained the team of his nation in the shorter formats including the T20I World Cup 2014. 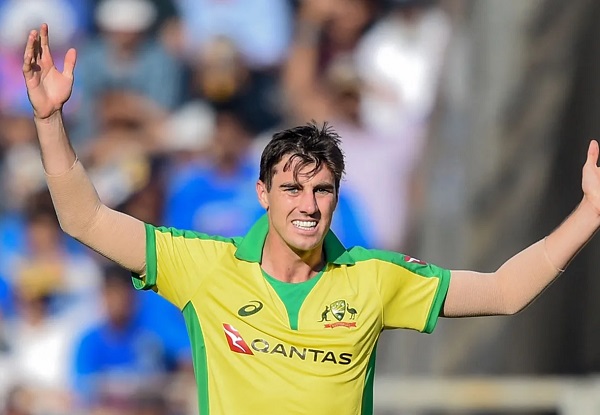 Pat Cummins was appointed as Australia’s skipper last year after Tim Paine resigned from the post. Pat Cummins is the first Aussie pacer to lead the team full time and he was also a part of the Australian squad which won the T20 World Cup 2021. 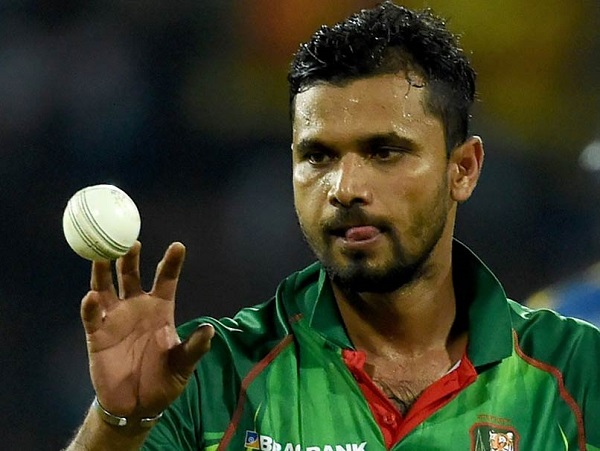 The former cricketer turned politician Mashrafe Mortaza captained his team in all the three formats but he is considered as the best skipper of Bangladesh as far as shorter formats are considered. The pacer used to open the bowling and he was the first Bangladeshi pacer to cross the 148km/hr mark. 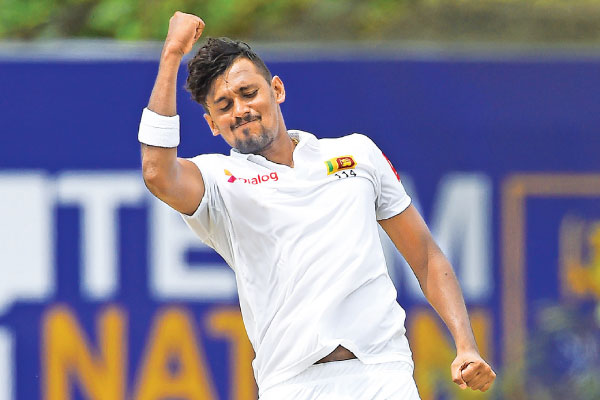 The former Sri Lankan pacer played in all three formats for his country and also led his team in the purest format of the game. He faced the toughest time of his life and career when he got injured because of the anti-social elements who attacked the Sri Lankan team when it was in Pakistan. He featured regularly in test team but in short formats, he didn’t appear on a regular basis. 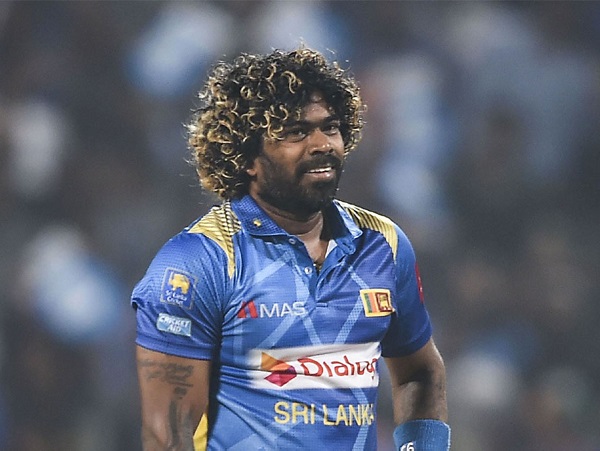 The former Sri Lankan cricketer is one of the most popular cricketers of all times. Moreover, he is famous among fans not just for his superb bowling skills but also for his hairstyle as well as his bowling action. Malinga was also called “Slinga Malinga” and he was the skipper of the team which won the 2014 T20 World Cup after defeating India in the finals by 6 wickets which was played at Mirpur. 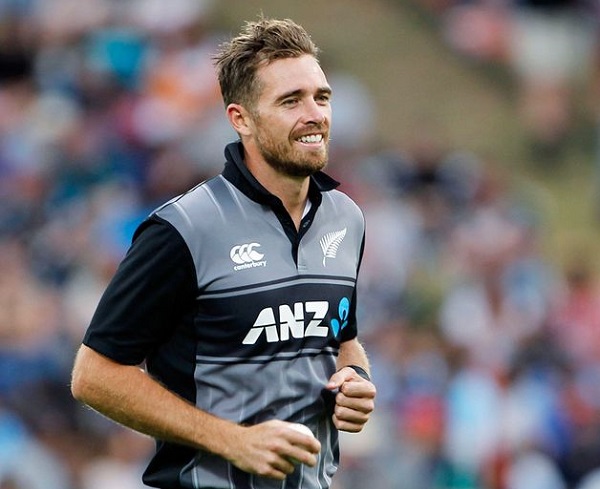 Tim Southee, the Kiwi pacer, has also captained his side whenever the regular skipper Kane Williamson is rested or is injured. He has led the team in 1 ODI and 20 T20Is. 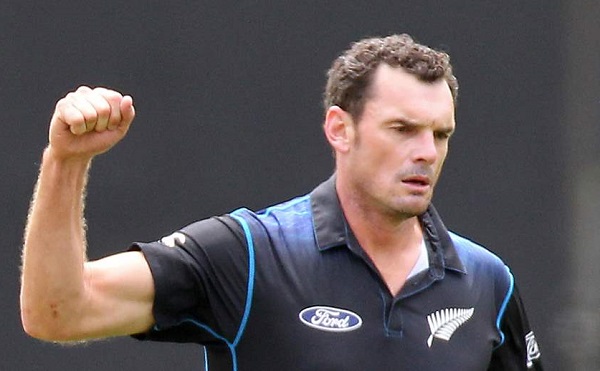 The former Kiwi cricketer who made his international debut in 2004 and played till 2015 has also led his team in the limited overs format.

Who is your favorite among all these?

“All The Skills You See, It’s All Me,” Bumrah’s Wife Sanjana Hilariously Reacts To His Batting
Indians Tweet About Racial Abuse At Edgbaston & No Action Despite Repeated Complaint, ECB Reacts