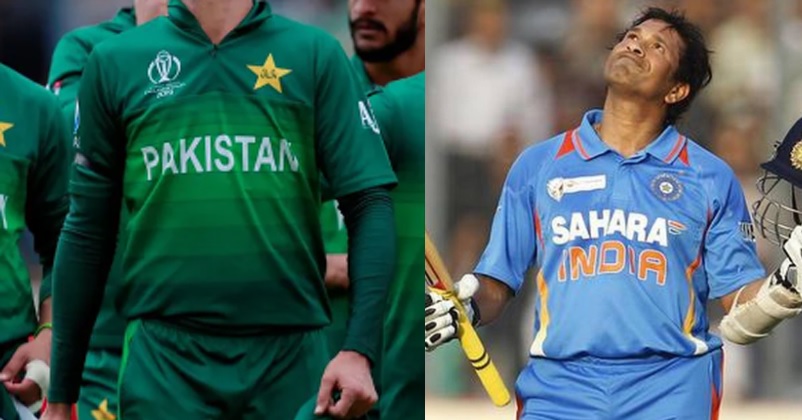 Sachin Tendulkar, the legendary Indian cricket player, is still one of the most loved cricketers of India despite the fact that he took retirement in the year 2013. The Little Master is being touted as one of the greatest batsmen of all times, he made his debut at the international level in 1989 when he was just 16 years old. 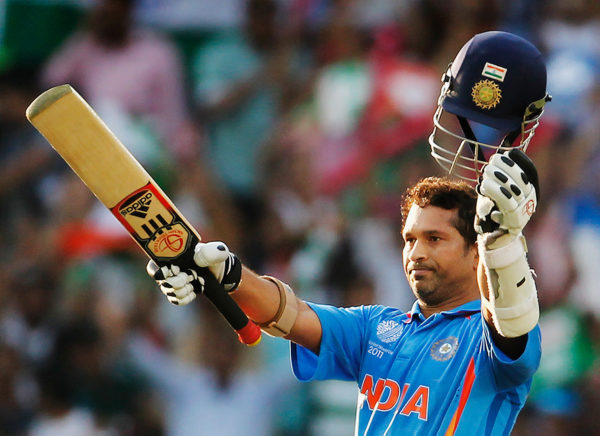 Sachin Tendulkar was a very talented batsman but still it was not a cakewalk for him and it took him 5 years to score his first century which he scored in the year 1994. Sachin’s age was 21 years and 138 days when he scored the first century in ODIs and he missed the record of becoming the youngest cricketer to score a century.

Do you have an idea which cricketer holds the record of being the youngest centurion?

The former Pakistani skipper Shahid Afridi holds the record of being the youngest centurion, he scored his first century in the second ODI that he played, however it was the first time he got the chance to bat. 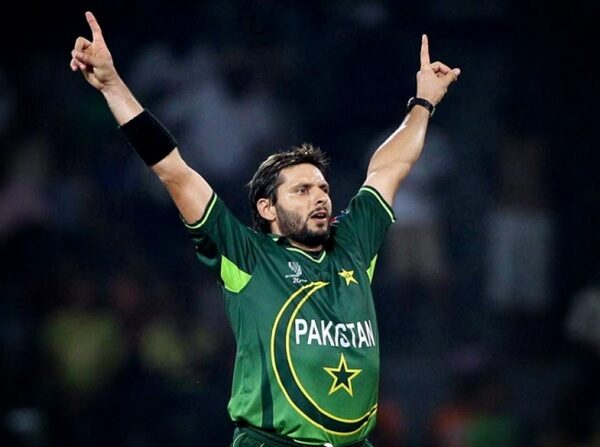