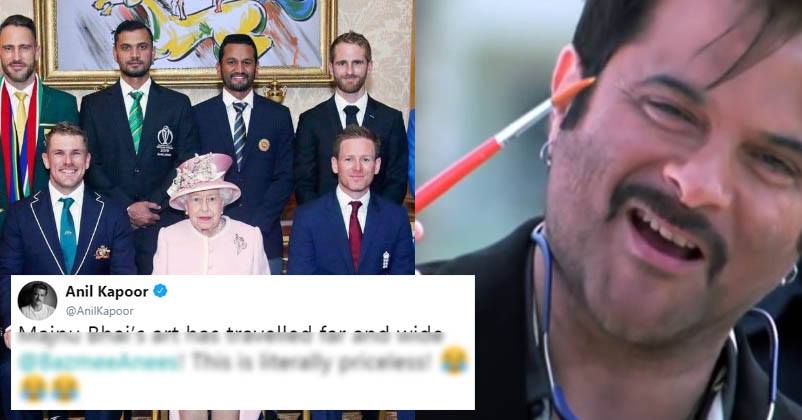 The mega cricketing event of the world ICC World Cup 2019 kicked off from Thursday 30th May. The teams are all geared up for a month and a half long battle to get the world cup trophy home.

Ahead of the World Cup, the captains of all the teams were invited for the Garden Party hosted by the world’s oldest monarch at the Buckingham Palace on Wednesday 29th May. The captains met the Queen Her Majesty, Prince Harry, Duke of Sussex.

This afternoon, The Queen and The Duke of Sussex met @cricketworldcup team captains at Buckingham Palace ahead of the start of the tournament tomorrow. pic.twitter.com/9zo05CoFbS

The official photo of the World Cup team captains with the Queen as soon as the pictures were shared by the Royal Family it went viral and created a humongous buzz online. 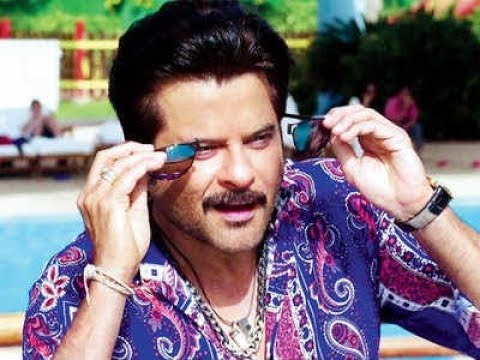 One such meme grabbed the attention of Mr India actor Anil Kapoor for such a reason which is going to crack you up! 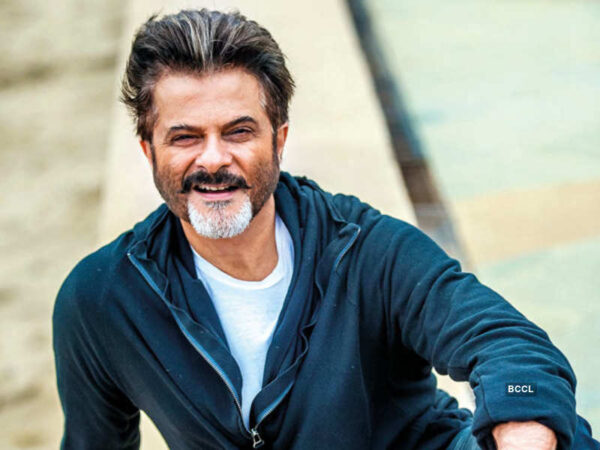 Anil Kapoor took to his twitter handle and shared the meme with his fans and wrote, Majnu Bhai’s art has travelled far and wide Bazmee Anees! This is literally priceless!

Twitter is flooded with hilarious and photoshopped memes of the official photo.

Remember Punjab Man Who Cried On Getting 5 Votes, He Is Star Now & His First Official Song Is Out
Steve Smith And David Warner Are Back After The Ban On Field But Fans Are Not Happy