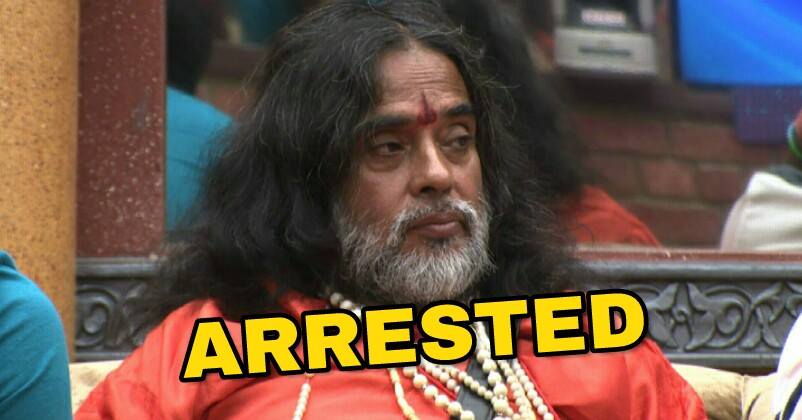 The stage of Grand finale is all set; now we need to wait and watch as to who will be declared as the winner! Today it’s the last day of Bigg Boss 10 and fans are sad that they won’t be able to see their favorite contestants anymore. At the same time, they are also excited to see the result. This time, the show had a unique concept of “Celebrities” v/s “Indiawale”. Commoners gained a lot of attention on this show and had become as popular as celebrities.

Undoubtedly, lot of news and controversies were created in this season. The main troublemaker in the house was Om Swami, who was known for his episode of peeing on Bani J & Rohan Mehra; he had created a lot of ruckus in the house and had made everyone’s life hell.

Not only that, he threatened that he won’t let the finale happen smoothly and break if he isn’t invited. Moreover, he said that if he goes on the finale, he will break Salman’s bones. But no; this is not going to happen anymore! Now, there are reports that Om Swami had plans of doing so near the sets in Lonavla, but makers didn’t let that happen. Yes, finally Lonavla Police has arrested Om Swami. Here are the tweets..

#SwamiOm ACTUALLY Came to Stop The #BB10GrandFinale But Got Arrested Along With His Supporters Straight Away! 😂#BB10 #BiggBoss10 ⚠️

The Channel and the makers noticed him near Lonavala and immediately informed the police. Although Colors hasn’t given any official statement as such, sources say that the police has detained till the grand finale gets over.

Poor Om Swami; his attempt of ruining the finale has failed. Let’s see when the officials release him.

Bigg Boss 10 Finalists Get A Brand New Makeover! You Are Gonna Love It!
Raees Breaks This Record Of Dangal On The 1st Day Itself! We Bet You Didn’t Know!