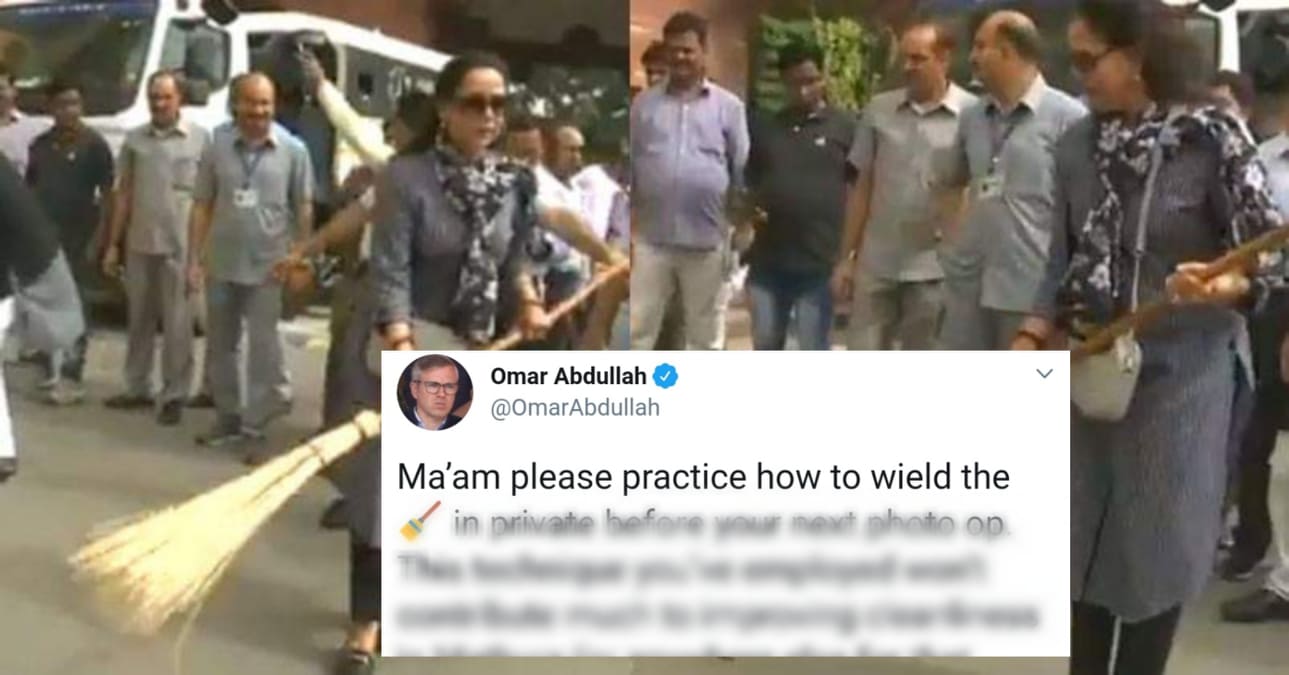 The Indian political parties don’t mind fielding famous actors and actresses as their candidates in elections as it is pretty easy for them to win because of their popularity.

Actress Hema Malini was quite successful in acting and her career in politics is also going well. She is a BJP MP from Mathura and recently, she was in the news for taking part in the Swachh Bharat Abhiyaan along with some other leaders of her party. 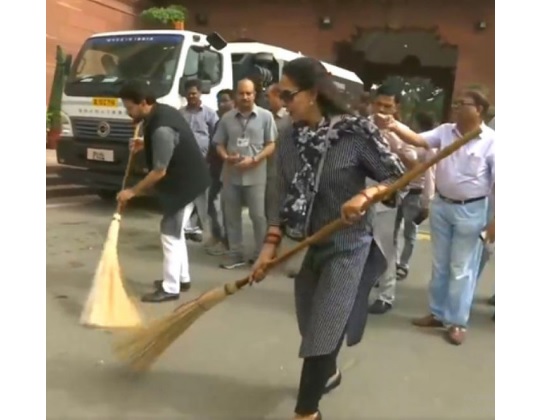 At that time, she praised the speaker of the house for carrying out the cleanliness campaign on the 150th birth anniversary of Mahatma Gandhi.

On this occasion, she cleaned the road outside the Parliament premises and promised that she would carry out this campaign in Mathura as well but the manner in which she used the broom made her an object of mockery on social media.

BJP MP Hema Malini: It is highly appreciable that the Speaker of the House took initiative to carry out 'Swachh Bharat Abhiyan' on the 150th birth anniversary of Mahatma Gandhi, in Parliament premises. I will go back to Mathura next week and carry out this Abhiyan there as well. pic.twitter.com/86x5jX7TKE

While Twitter users were busy taking a jibe at her, the National Conference party leader Omar Abdullah also used it as an opportunity to mock her. 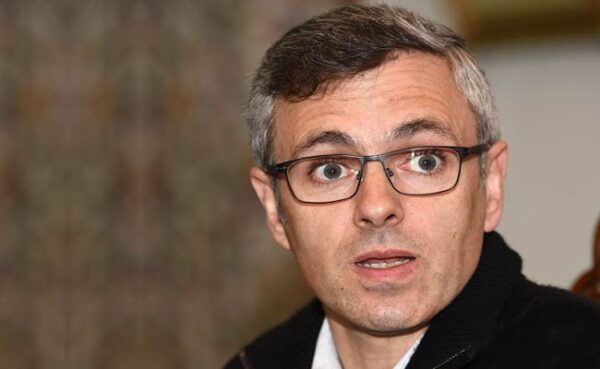 Omar tweeted, “Ma’am please practice how to wield the 🧹 in private before your next photo op. This technique you’ve employed won’t contribute much to improving cleanliness in Mathura (or anywhere else for that matter).”

Ma’am please practice how to wield the 🧹 in private before your next photo op. This technique you’ve employed won’t contribute much to improving cleanliness in Mathura (or anywhere else for that matter). https://t.co/jFVLPJDLwy

Hema Malini was in no mood to bear the brunt of trolling and she quickly responded to Omar’s tweet. She says that it seems he doesn’t have a brain and he should understand that it is just suggestive. She further states that it is being done in order to give inspiration to people and there is nothing funny about it.

Meanwhile, here are some of the selected reactions from Twitter users:

When your juniors work on the ppt but you present it in front of the client.

Hema malini after this pic.twitter.com/J0bYzFhKju

Hema Malini is a legend, after purifying water all these years, now she is cleaning air. pic.twitter.com/dSzSS1iFaw

Hema Malini has never seen two things in her life before: A broom & her constituency. https://t.co/63dDWPiyFn

What do you think of the sweeping act of Hema Malini? Do let us know.