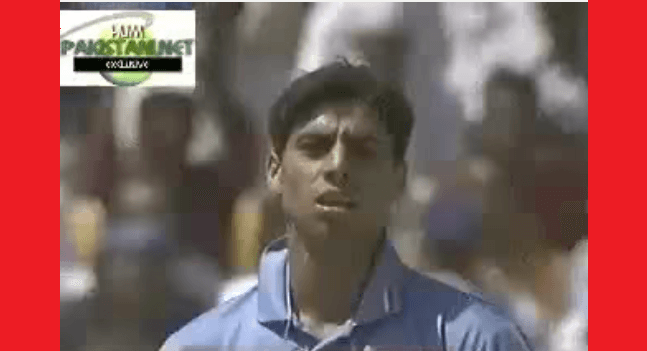 There have not been many days when Yograj Singh, father of Yuvraj Singh accused Dhoni of being partial for not selecting Yuvi in the team to play in World Cup 2015. And yesterday too, the video in which he abuses and curses Dhoni to the extreme gone viral over the Internet and people responded for it by sharing their views on social media and networking sites. However, Yuvi gave explanation from his side. However this time, it’s Ashish Nehra who abused and yelled at Dhoni! But for what? Well, to know this, you must watch this video!

You will be shocked to hear how dirty language Nehra used!