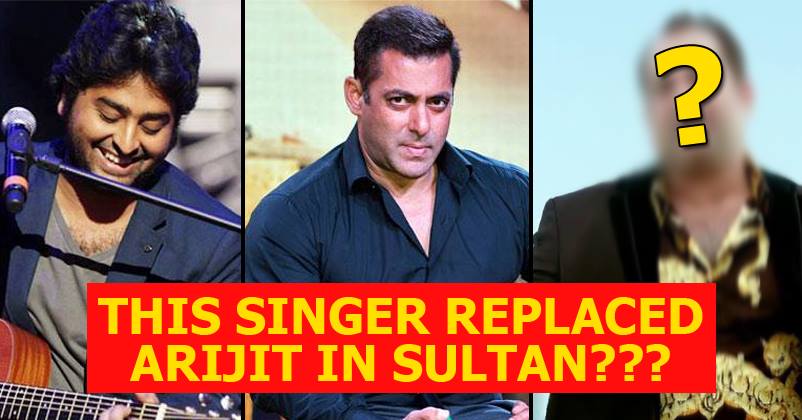 The entire town is talking about the controversy between Arijit Singh and Salman Khan! However, the ugly fight just doesn’t seem to end. Arijit Singh also issued a public apology on his Facebook page, but Salman Khan didn’t sympathize with him at all. Then Arijit talked of going to Salman’s house and seeking forgiveness, but the ‘Sultan’ actor didn’t pay heed to that too.

Earlier this morning, we reported that Salman Khan and makers of ‘Sultan’ have collectively taken the decision of deleting Arijit’s version of song (Jag Ghumio) from the film and replacing it with Salman’s version. Since ‘Sultan’ is the most awaited movie of this year, every small piece about it, be it plain or controversial, is making it to the headlines.

After watching the trailer that was released few days back, audience is eagerly waiting for the movie to hit the screens!

Reel Vs Real Life: Sonarika Bhadoria Aka Parvati From ‘Devon Ke Dev.. Mahadev’
Ohh, So This Is Why Imtiaz Ali Preferred Anushka Sharma Over Deepika Padukone For His Next With SRK