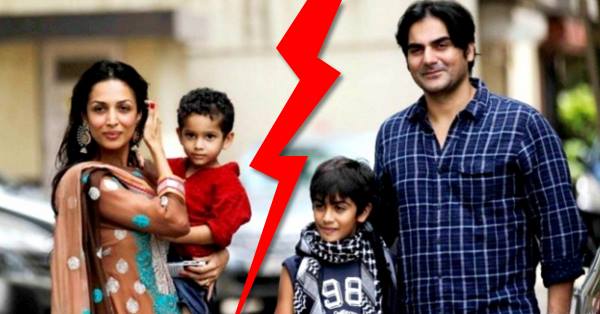 2016 has definitely been a bad year with so many break-ups and divorces taking place. Our fingers were crossed for Arbaaz Khan and Malaika Arora Khan. Some reports made claims that both were pretty sure of wanting to end this marriage. However, some spotted both of them dining out together. Things haven’t resolved between this couple. Now, as per reports, it is said that divorce proceedings have been started by Malaika and she is being helped by her lawyer Vandana Shah in her legal proceedings.

Reports (by spotboye.com) stated that Malaika had few points in mind which she wished to address in her petition. Given below are couple of them:

1) Malaika wanted to divorce Arbaaz as their marriage life didn’t give her any sort of financial stability.

2) Her husband and his family wanted Malaika to start living a domestic and simple life, which she would not.

3) She says she wouldn’t forbid her son from meeting his father after they are divorced but she wants his custody at any cost.

If the reports are believed to be true, this is going to come out as a shock for everyone. While they were always portrayed as a happy couple, their divorce is surely going to break millions of hearts.

Facts About Kangana Ranaut You Will Like To Know
These 17 Pics Of Hero Splendor Ad Girl Are Too Cute!