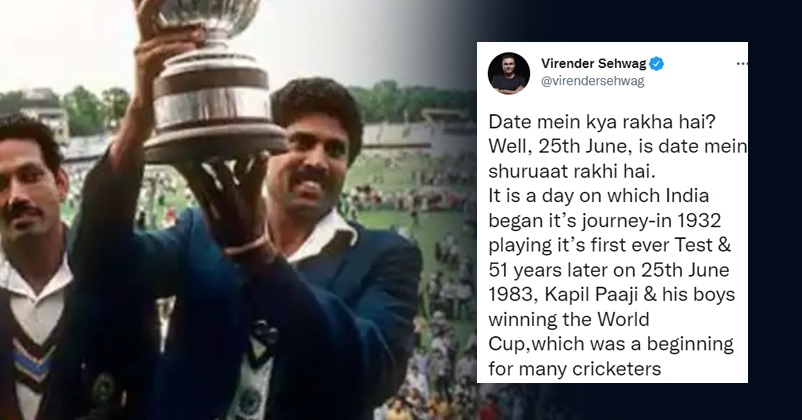 Today (June 25) is a very special day for fans of the Indian cricket as 39 yrs ago on this day, India won the World Cup for the first time in the history of cricket. The year was 1983 and it was under the leadership of Kapil Dev that India defeated mighty West Indies in the finals to win the World Cup.

A historic day & a landmark moment for Indian cricket as #TeamIndia, led by @therealkapildev, clinched the World Cup title. 🏆 👏 pic.twitter.com/WlqB0DQp1U

While the Indians were given no chance to win the trophy in the beginning of the tournament, the West Indies were hot favorites as they had already won the last two World Cups. Moreover, the team comprised of some cricketing greats such as Clive Lloyds, Viv Richards and Gordon Greenidge so everyone felt that the West Indians will certainly win the World Cup for the third time. 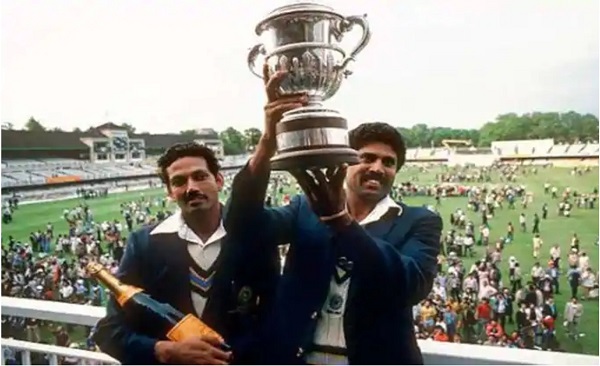 Indians are celebrating the 39th anniversary of team India’s historic win and social media is flooded with tweets remembering the achievement made by the Indian squad. Many former cricketers also took to the micro-blogging site Twitter and spoke on how this win inspired them to play for the country.

The legendary former Indian cricketer Sachin Tendulkar made a tweet in which he posted the iconic photo of Kapil Dev holding the trophy and sequence from the movie “83” in which a kid looking pretty similar to him is seen celebrating the victory. Little Master wrote, “Some moments in life inspire you & make you dream. On this day in 1983, we won the World Cup 🏆 for the first time. I knew right then, that’s what I wanted to do too!”

Some moments in life inspire you & make you dream. On this day in 1983, we won the World Cup 🏆 for the first time. I knew right then, that’s what I wanted to do too!🏏 pic.twitter.com/hp305PHepU

Here are some other reactions:

On this day in 1983, #TeamIndia won its maiden ODI @cricketworldcup by defeating West Indies & lifted the 🏆.

On this day in 1983, Kapil Dev's team stunned the world by beating the mighty West Indies to lift the @CricketWorldCup 🏆

🏆 A historic day for Indian cricket.#OnThisDay at Lord's in 1983, India won the men's Cricket World Cup for the first time.#LoveLords | #CricketTwitter pic.twitter.com/QZuDBagLcY

Today in 1983 was when every Indian got the feeling that dreams can be brought to reality! A moment that will make us proud always! 🇮🇳🏆
I, like many others was inspired by this win and started dreaming of representing the country someday. pic.twitter.com/agaBhbOOBP

On this day in 1983, Indian cricket changed forever, winning their first World Cup, led by the great Kapil Dev, the whole group has played a big role in making India a force by inspiring millions to take up the game.pic.twitter.com/9GZWq5CRX8

As far as the 1983 World Cup final is concerned, the 60-over match was played at Lord’s, England, in which West Indies won the toss and chose to bowl first. 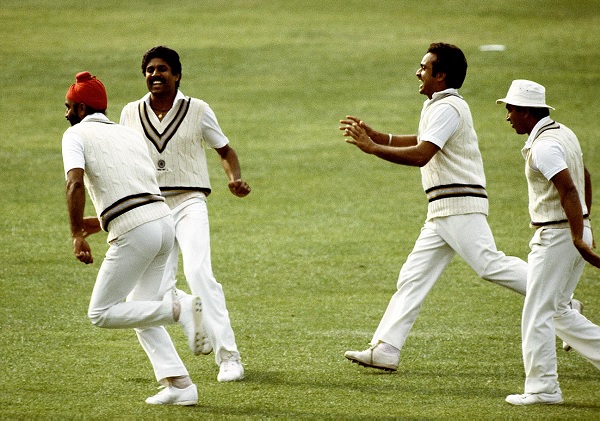 The Indian team got all out in the 55th over at the score of 183 runs but the Indian bowlers gave a terrific performance and bowled out West Indies in 52 overs for 140 runs as a result of which India won the match by 43 runs. Mohinder Amarnath was adjudged as the Player of the Match as he scored 26 runs and also took 3 wickets.

India has won the ODI World Cup two times, first time in 1983 and second time in 2011 and since then, Indian cricket fans are waiting to see team India win it again.