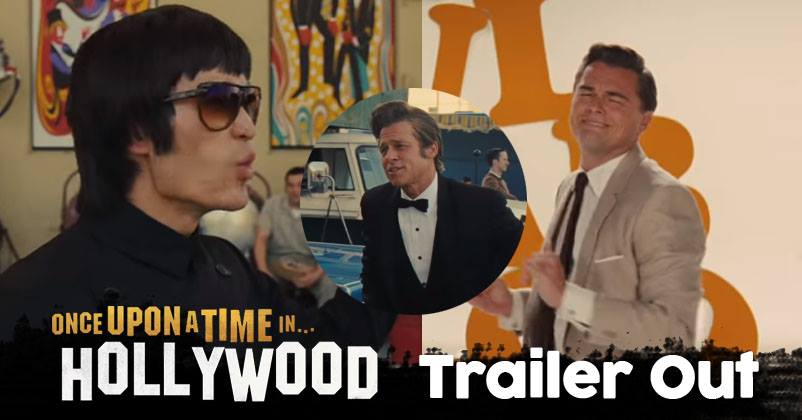 It is true that like wine, there are some people, who get better with age. The trailer of Once Upon A Time In Hollywood is out and it is exhilarating to say the least.

The two remarkable legends of Hollywood, Leonardo DiCaprio and Brad Pitt, dazzle the screen and the trailer transports us to the golden era of the 1960s. The trailer depicts Leonardo as a famous TV series actor of yesteryear. 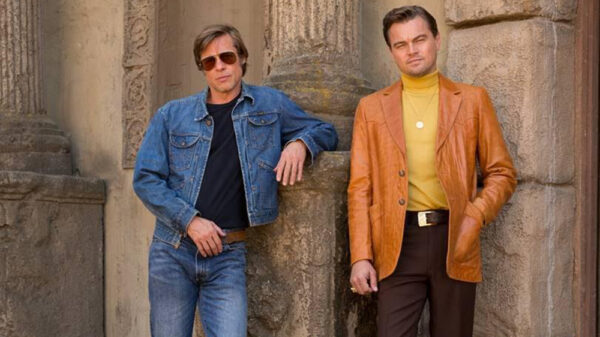 The trailer opens with the Brad Pitt and DiCaprio giving us an insight into the life of a stunt double. The two legends ooze out charm throughout the trailer.

The impersonation of Bruce Lee is just amazing to say the least. The video of the trailer has gone viral, and the movie buffs cannot wait for the final release.

#onceuponatimeinhollywood #leonardodicaprio #bradpitt #quentintarantino …Finallyyyy after all this time Leo is back on big screen in a Tarantino movie with Brad …Looking fwd to this movie release this summer 😎…Check out the trailer https://t.co/oR3KzJUggm pic.twitter.com/axi23PYJ49

The other best thing in this trailer: Mike Moh’s uncanny Bruce Lee impersonation. Dude is going to be in high demand after this film. #OnceUponATimeInHollywood pic.twitter.com/p361Tyvu6P

After seeing him as Bruce Lee in that #OnceUponaTimeinHollywood trailer, Mike Moh may have shot to the top of the list for Shang-Chi

Holy Hollywood, the trailer is here! And Bruce Lee’s in it! #OnceUponATimeInHollywood looks like a blast, and July looks too damn far. pic.twitter.com/lnJD8SZPhi

Once Upon A Time In Hollywood will hit the big screens on 26th July, 2019

Anurag Kashyap Finally Breaks His Silence On Gulaal Actor Savi Sidhu Working As A Security Guard.
Kesari Vs Mard Ko Dard Nahi Hota: Which Movie Should You Watch This Weekend?