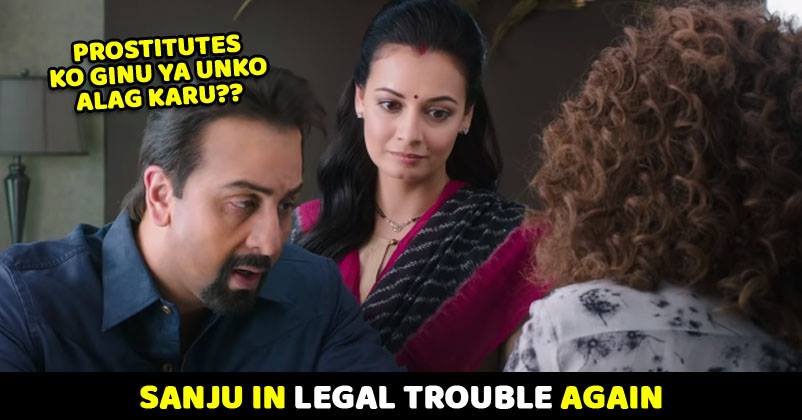 Sanju seems to be surrounded by loads of troubles even before release. Few days back, a complaint was filed against the makers and Ranbir Kapoor because they had wrongly portrayed the jail scene. 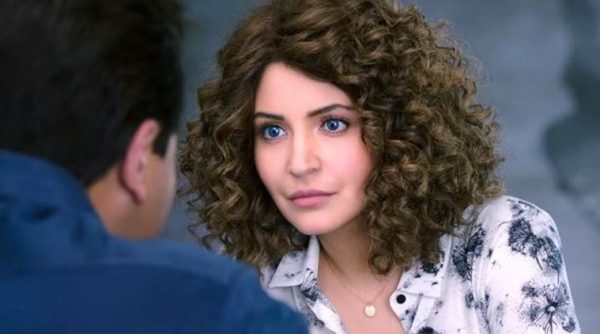 If that’s not it, one more complaint has been filed and this time, it’s against Rajkumar Hirani, Anushka Sharma and Ranbir Kapoor.

In the trailer of the film, Ranbir passes a remark against s*x workers and this is what has put the movie into trouble. Anushka Sharma (Journalist) asks Ranbir (Sanjay Dutt) to reveal more about his girlfriends, to which he replies, “308 without counting Pr*stitutes”

Now, the NCW i.e. The National Commission For Women has received a complaint because insulting comments have been passed against s*x workers.

Rekha Sharma, the chairperson of NCW said, “We have received such a complaint and we are forwarding it to the Electronic Media Monitoring Centre to take necessary action”

The complaint has been filed by activist and advocate Gaurav Gulati. Not only he, but even s*x workers have approached NCW for taking strict action against such disrespectful comments.

Now, the EMMC will monitor the content and will also report violations of the code. It’s just 2 days to Sanju’s release and such problems are happening. Hope it smoothly hits the screens.