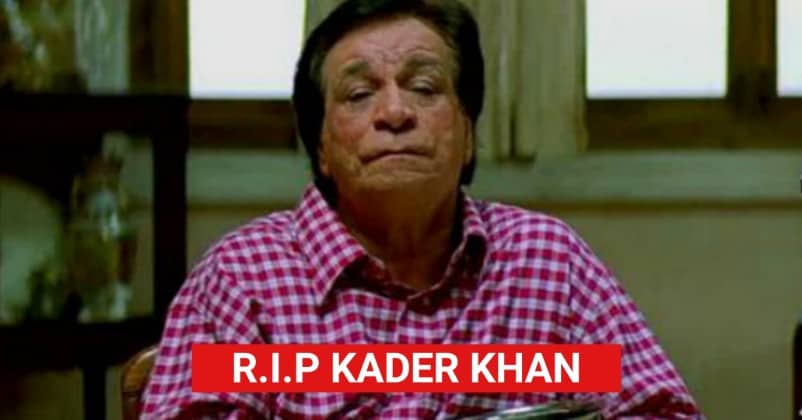 In sad news, veteran actor Kader Khan left for his heavenly abode today. He passed away today in Canada. He had been battling for life in a hospital and had been put on a ventilator.

However, after a long and tough battle with health problems, Kader Khan has succumbed to his illness today. Despite several rumours, this news has been confirmed by his son. 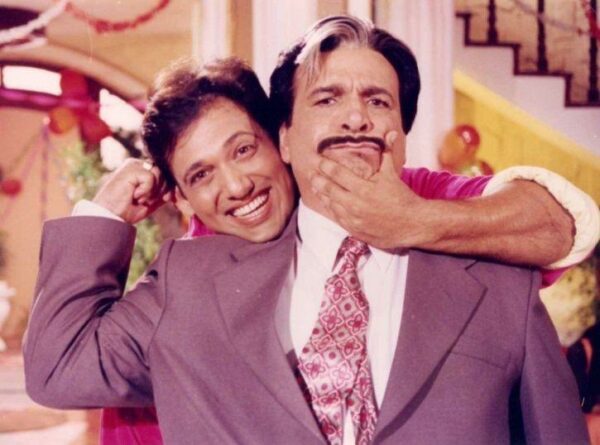 Kader Khan, who was 81 years old, had shifted to Canada with his family after a knee surgery. According to reports, he was also irritated by the new trends in the film industry.

Amidst rumours of him passing away, there was also news of Kader Khan being extremely disappointed with his industry friends, none of whom came to visit him in Canada.

Kader Khan had been suffering from numerous health issues, which come with old age. He had been stuck in a wheelchair for the past 2 years. 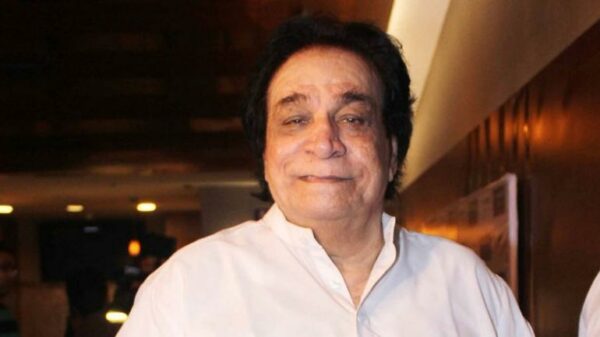 He was hospitalized recently, and had trouble with breathing. As a result, he had been put on a bipap ventilator as well. However, he has left us.

This is extremely sad news to begin the new year with.

Continue Reading
You may also like...
Related Topics:Kader Khan

Top 8 Movies In 2018 Ranked Based On Opening Day Collections
Day 4 Collections Are Out, 2018 Ends With A Dhamaka For Simmba