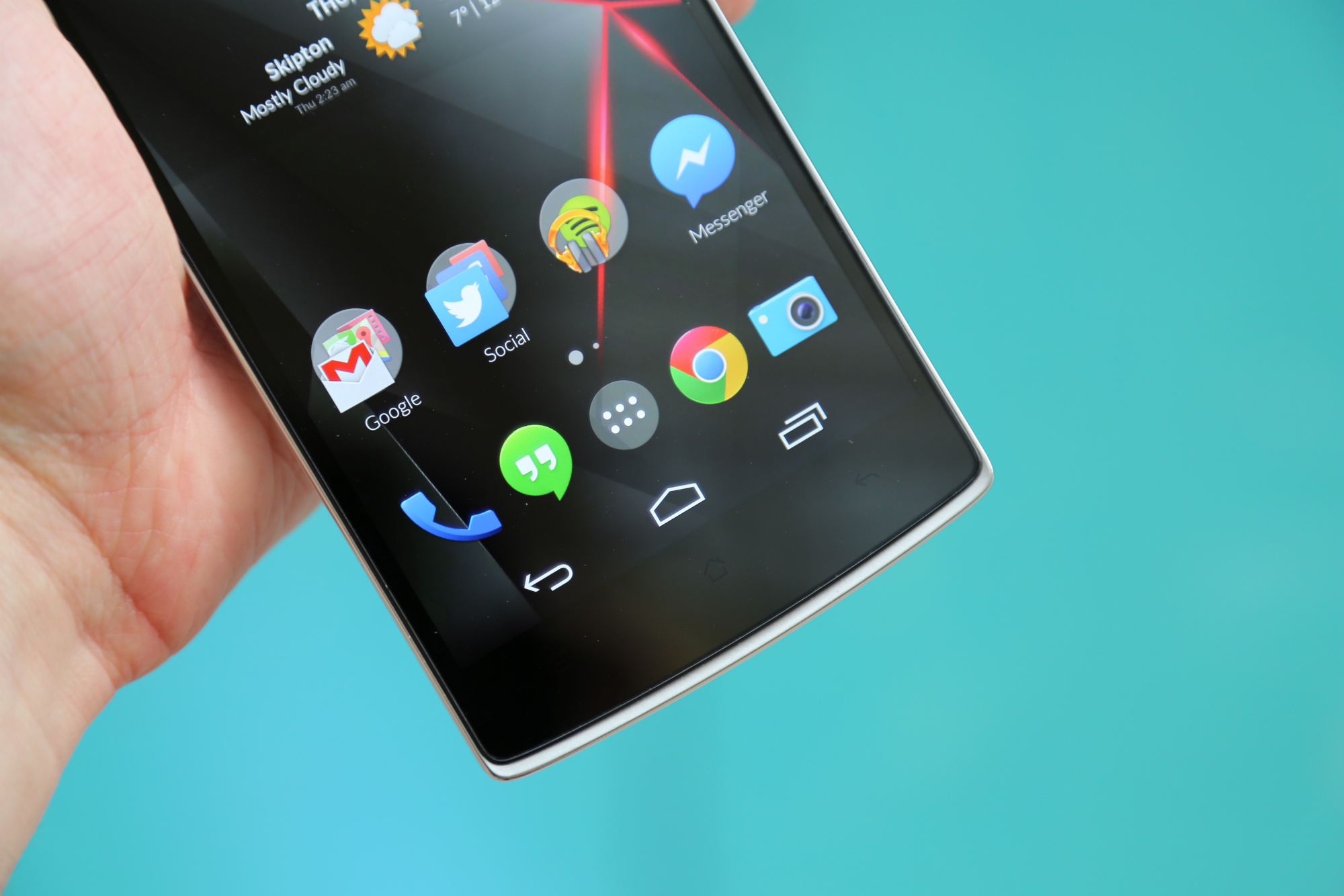 Now, you can buy OnePlus One from Amazon India, but only if you have invites.

OnePlus One will initially be running CyanogenMod 11S update 44S based on Android Kitkat, and later this month, it will be replaced by a beta version Android Lollipop ROM. The full version of Lollipop will soon released in February.

There wasn’t any mention of whether the 16 GB version would also be available in the country.

The Indian General Manager — Vikas Agrawal revealed that there will 25 walk-in service centers around the country.

Look at the specs of this flagship killer —

The few demerits of this phone includes —

So, what are you looking for, go get but the 2014 Flagship Killer here: Amazon

What are your views about this 2014 Flagship Killer?? Are you looking forward to buy it??

Do tell us your views in comment section below.

Continue Reading
You may also like...
Related Topics:OnePlus One