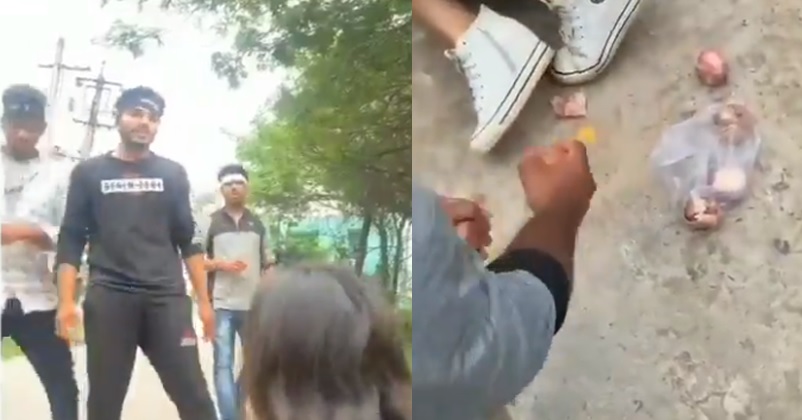 Onions are an integral part of the Indian diet as it is used not only for cooking purposes but also as a part of salad. However, nowadays people are finding it difficult to include onions in their meals because of its high prices.

The rates of good quality onions have gone up to Rs. 150 per kg in some cities of the country while the low quality onions are priced at Rs. 100 per kg. We Indians have a habit of finding humour even in tough situations and this time again, the TikTok users have shown their creativity by making some of the most hilarious videos using onions. 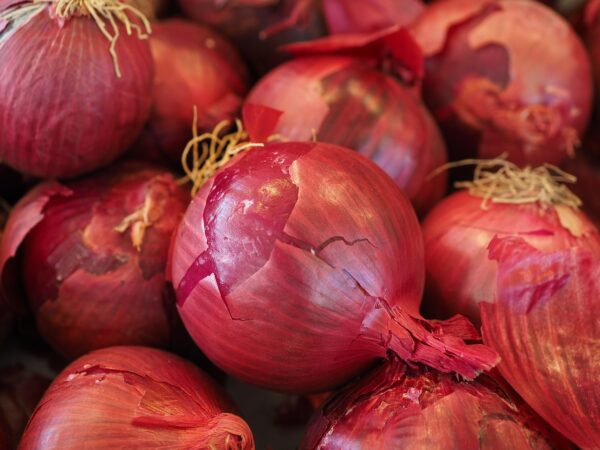 Some video makers are showing that onions are kept in safe while few others are gifting it in marriage ceremonies. Here are some videos which will make you cry tears of laughter:

This is how now we get taste of vegetable #OnionPrice @PMOIndia pic.twitter.com/tc1XJ8Iipk

Besides these, there were some other funny videos too that will make you go ROFL:

Do let us know which video you found the best and most entertaining.