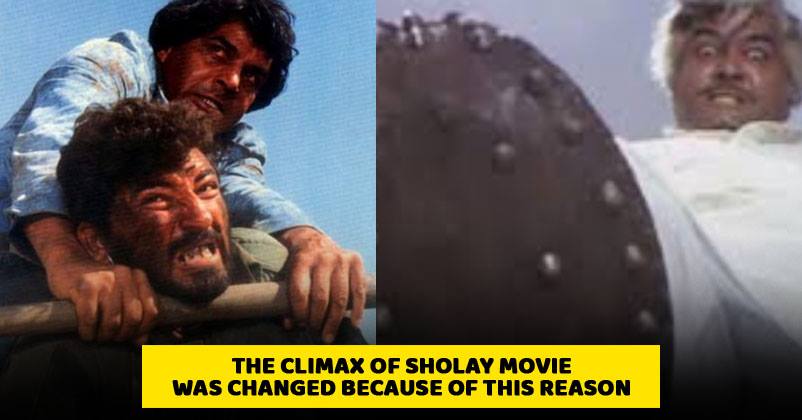 “Sholay” starring Dharmendra, Amitabh Bachchan, Sanjeev Kumar and Amjad Khan in prominent roles is among the most iconic and superhit movies ever made in the history of the Indian film industry. It’s one of those movies that still retain their spark and people love to watch it no matter how many times they have already seen it.

It had all the elements of a superb masala movie – romance, action, drama, emotion, strong content, humour and what not! Audience fell for the beautiful camaraderie between the lead star cast and the movie’s catchy dialogues are recited even now. 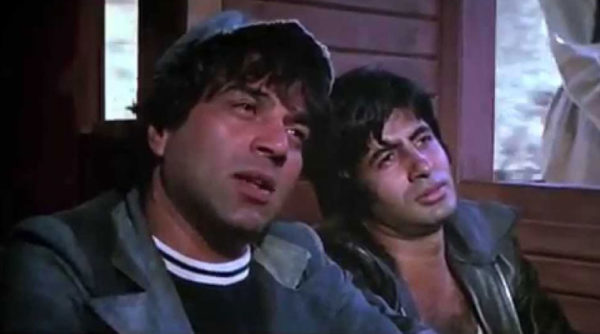 But not many people know that Sholay’s climax was changed at the last minute due to emergency. In the climax, Thakur (Sanjeev Kumar) makes an attempt to take the life of Gabbar (Amjad Khan) by making use of his feet; however, cops reach the scene and ask Thakur not to take law in his hands and only law will punish Gabbar.

Nevertheless, the original climax showed Thakur taking Gabbar’s life and it served the purpose of poetic justice; however, director Ramesh Sippy was not permitted by the censor board to show this and as a result, a new climax was shot.

According to a report of Indian Express,

“A little-known fact about the film is that what we see in the bowdlerised version is the result of just such an act of sovereign intervention off screen.” 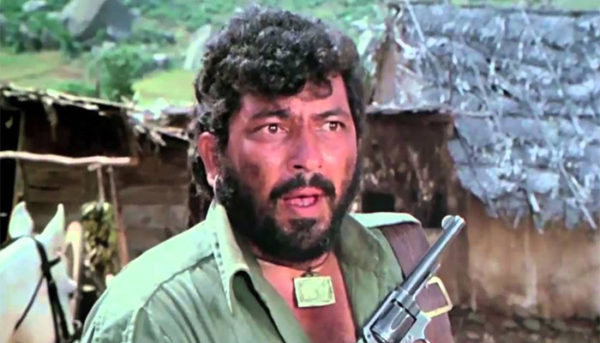 “Sippy’s original shows the Thakur killing Gabbar by kicking him into a nail stuck on the same pillars that Gabbar had tied him to when he chopped his hands off. After he kills Gabbar, he falls down with a vacant look and Veeru slowly walks up to him and drapes his shawl on him. The music reaches a melodramatic crescendo as Veeru and Thakur hug each other and cry.”

“The release of Sholay coincided with the declaration of Emergency, a period marked by extreme censorship. The censor board was worried that depicting a former police officer as a vigilante would be dangerous in the context of the Emergency and demanded a change in the climax in the interests of the rule of law.”

Did you know about it? Which climax is better according to you? Let us know your views.

Salary Of These Top Bollywood Actors’ Bodyguards Will Make You Leave Your Job & Apply Here
Huma Qureshi Posed In A Black Bikini & Got Fat-Shamed; People Called Her Aunty