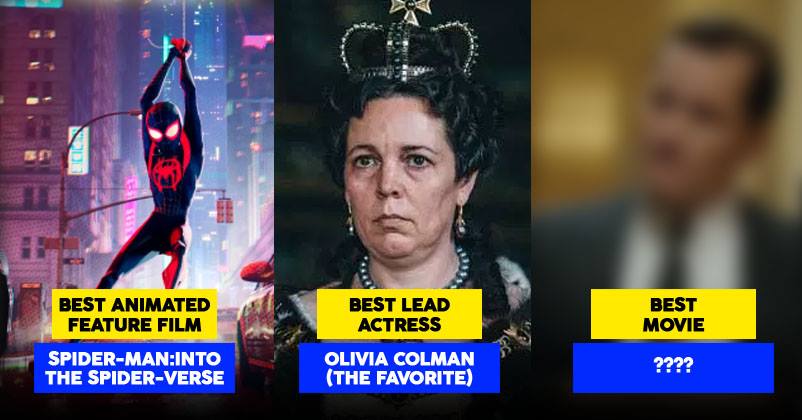 One of the greatest and prestigious event where Hollywood’s best are being honored is the night of The Academy Awards. The world saw 91st Academy Awards choosing, honoring and congratulating the best from all. 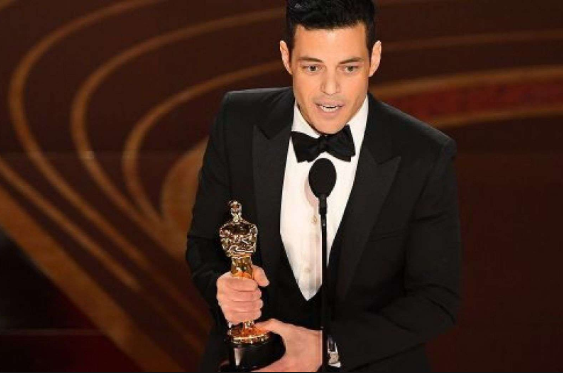 The Academy Awards presented by the Academy Of Motion Picture Arts and Sciences (AMPAS) was held at the Dolby Theater in Hollywood, Los Angeles. This was the very first occasion since the 61st Academy Awards in 1989, where there was no host on stage. 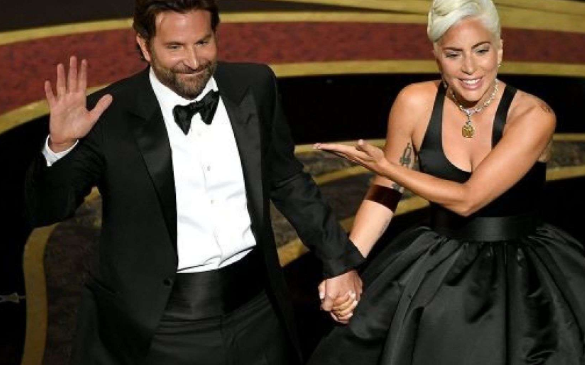 This prestigious ceremony was started by the performance of the legendary rock band Queen, they sang ‘We Will Rock You’.The first presenters were Tina Fey,Amy Poehler and Maya Rudolph, who started the gala evening by announcing the winner in the Best Supporting Actress category.

Here is the list of the winners representing the various significant categories.

9.Best Original Song: Lady Gaga for Shallow from A Star Is Born.

So, who is your favorite?

Continue Reading
You may also like...
Related Topics:Oscars 2019 winners