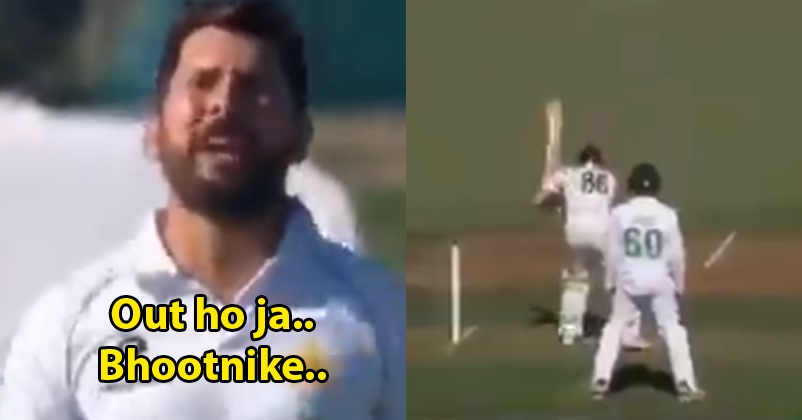 The Pakistani cricket team is on a tour to New Zealand and presently, both the teams are playing the first test match which started on Saturday at Bay Oval. Pakistan won the toss and they decided to invite the hosts for batting first. The New Zealand team didn’t have a good start as their openers Tom Latham (4) and Tom Blundell (5) lost their wickets early but the skipper Kane Williamson along with Ross Taylor stabilized the innings. While Ross Taylor played a good innings of 70 runs before getting out, the Kiwi skipper was not out at the end of the day at the score of 94 runs. With Williamson, Henry Nicholls (42) was at the crease at the end of the first day and New Zealand’s score was 222/3. 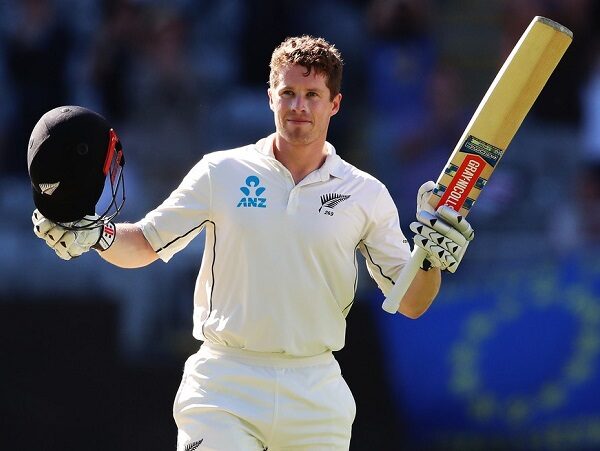 The Pakistani bowlers were quite frustrated as they were not able to take wickets of Kane Williamson and Henry Nicholls; however, it is also true that Pakistani fielders dropped both the batsmen once each. Yasir Shah, the Pakistani spinner, bowled pretty well but he was not able to get any wicket which made him lose his patience.

Yasir Shah was bowling the 77th over of the New Zealand innings and on one delivery, Henry Nicholls tried to cut the ball but he missed it and the ball was collected by the wicketkeeper. Out of despair, Yasir Shah shouted, “Out ho jaa bhootni ke” which roughly translates to- “Get out man”. This statement was captured by the stumps and it must have brought smile on the faces of some cricket fans. 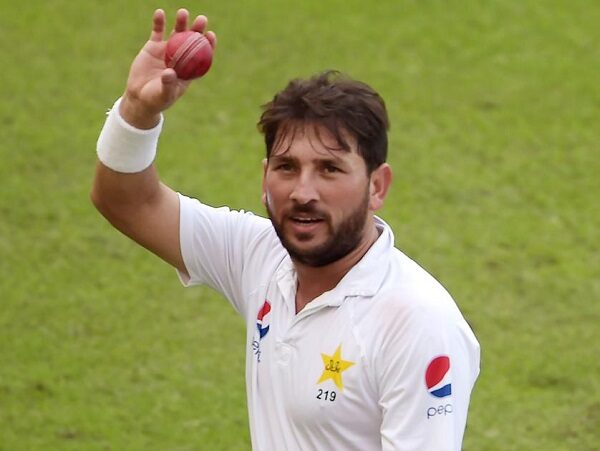 Let’s see who will dominate on the second day. What do you think?