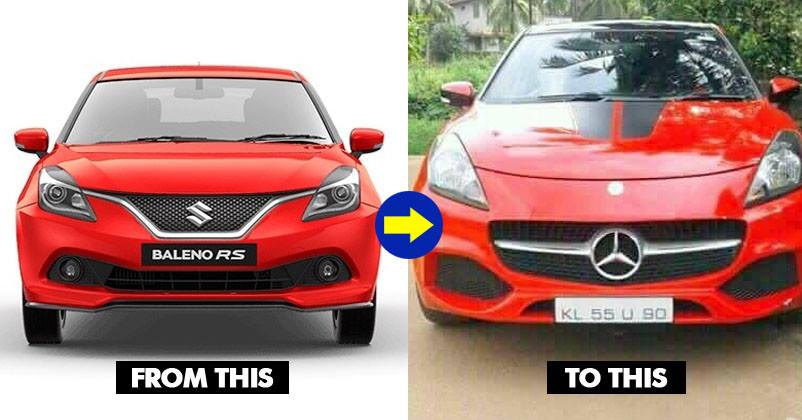 Some people are crazy for luxury cars and can go to any extent to get one. Not everyone can afford such cars & so, they think of some Jugaad to get it without spending money.

There is one who surprised everyone in Northern Kerala; wondering what he did? He transformed a Maruti Baleno into an A-Class Mercedes, by spending Rs 3 lakhs on it. yes, he modified it so heavily that it looked exactly like a luxury car. 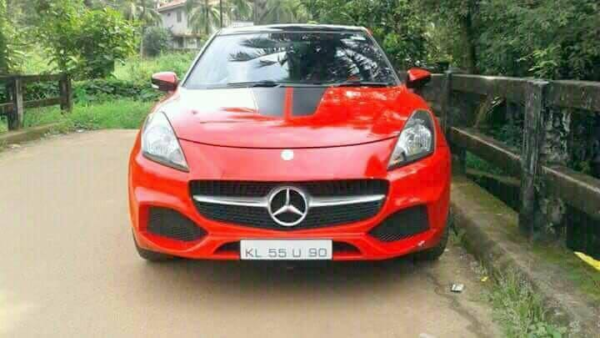 He changed the bumper and used a Mercedes Diamond grille; he also changed the head and tail lamps and replaced the alloy wheels. Even the logo was changed; it looked so original that it was hard to differentiate.

Soon, someone complained about this to the State Transport Commissioner & the RTO started their investigative processes. Around 2 weeks were spent in nabbing this imposture car. The owner had hidden it in a second hand car showroom.

Authorities had said that the owner put that car for sale after he faced issues with the law. Well, as per the law, it is illegal to modify the car in such a way. Whatever modifications he had done were all illegal. 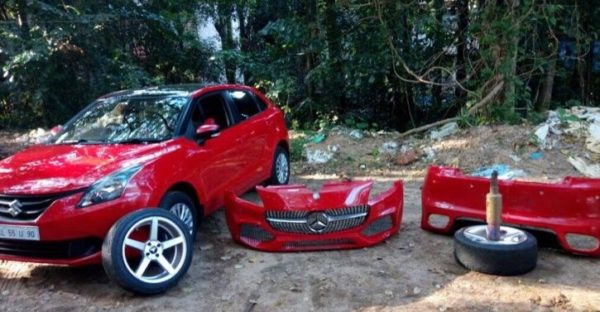 RTO seized the Baleno and issued him show cause notice. The owner spent 3 lakhs for making such modifications. The RTO says that they will de-register the car now. The original owner had actually sold this Baleno to his friend and he came up with such modifications. 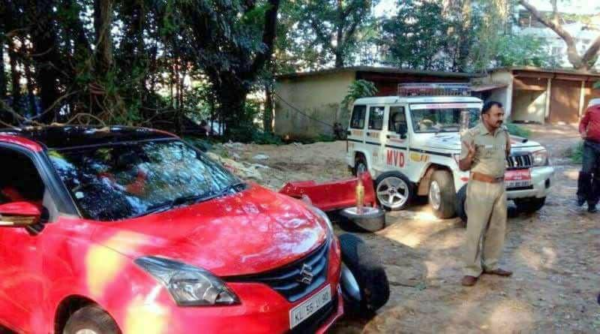 Now, the owner of the car has returned all the modified parts to the RTO. Currently, the car is with RTO and they will be imposing a fine for this illegal task.

Everything You Need To Know About The Rajsamand Murder Before Deciding Who Is To Be Blamed
Finally Science Channel Proves Hindu Mythology; Accepts That Ram Setu Exists & Is Man-Made