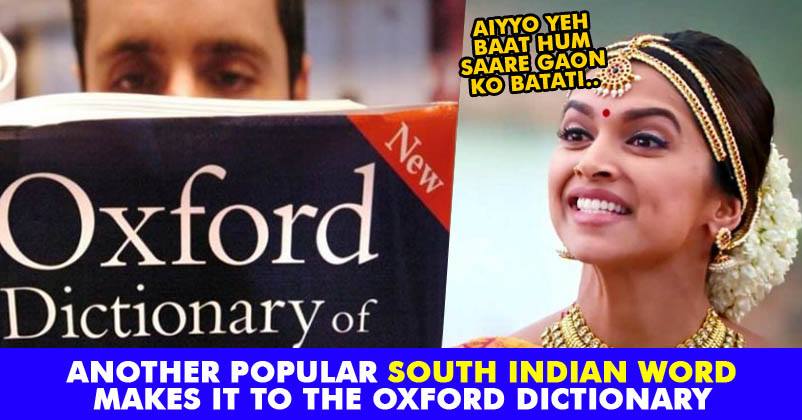 Oxford English Dictionary had a quarterly updation recently and Indians will be happy to know that a good number of words from various languages spoken in our country are included; for example, Achcha and Anna. 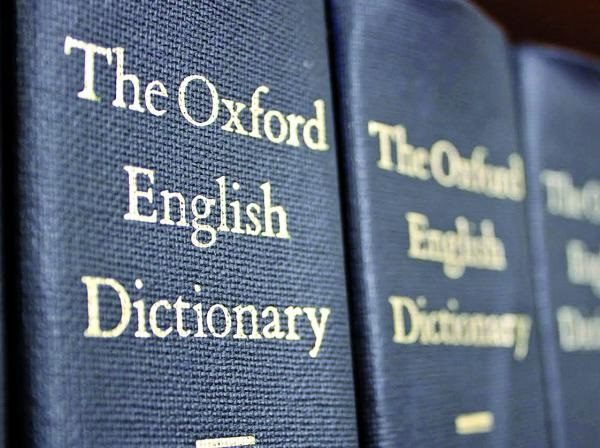 As of now, Anna referred to a monetary unit with a value equal to one-sixteenth of a rupee and it was used in Pak and India years ago.

Anna2 is the latest update in the dictionary and it refers to elder brother in Telugu and Tamil. Thanks to the ever-increasing trend of Yoga on an international level, the term Surya Namaskar also found place in Oxford English Dictionary.

Talking about few other words which are added in OED, Achcha, Bachcha, Bapu, Abba (father in Urdu), Bada Din etc. are to name some.

Even though Achcha which means okay does exist in the dictionary, one more meaning that indicates exclamation for expressing doubt, joy and surprise is added lately.

According to the report of Times Of India, here’s what OED World English Editor Danica Salazar has written in “Release notes: Indian English”,

“Seventy words originating from Indian English have been added to the Oxford English Dictionary in this latest update, alongside the 900 or so words already existing in the OED.”

“Indian speech etiquette features a complex system of kinship terms and terms of address, in which age, gender, status, and family relationships are marked by a highly specific vocabulary with no direct equivalents in English. This lexical gap is filled by borrowing such words from Indian languages (abba, anna, bapu, chacha, didi, mata), or adapting existing English words (cousin brother, cousin sister).” 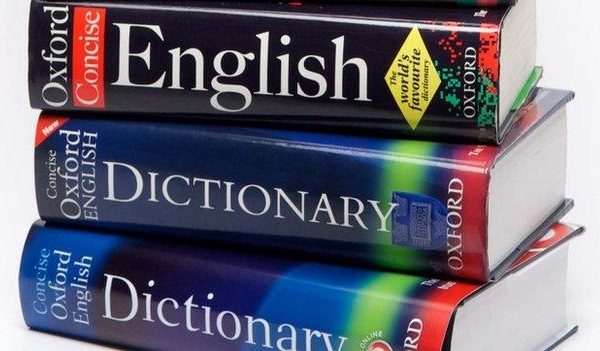 Twitter also reacted over the news and here are some of the selected tweets:

Playing with words in an epic way:

If you know Tamil and Hindi, you are almost proficient in English as well 😛 https://t.co/69kUksxNrK

Tamilians are happy because:

A Tamil word ‘Anna’ gets added in Oxford dictionary. And the eg is “I got to act with AJITH anna”. 😊😎 pic.twitter.com/qR9AbmMROl

AMAZING.Not Only In TN But Even #Oxford recognised The Contribution #Thala #Ajithkumar Has Given 2 The Cinema Fraternity
😎😎😎 #Thala58 pic.twitter.com/GA04oVLwKk

What else words do you think OED should add? Let us know.

Man’s Wife & Mother In Law Told Him “Mar Jaa”. He Committed Suicide & Wrote Letter On FB
Vijendra Singh Asked Rahul Gandhi When Will He Marry, His Epic Reply Left Everyone In Splits