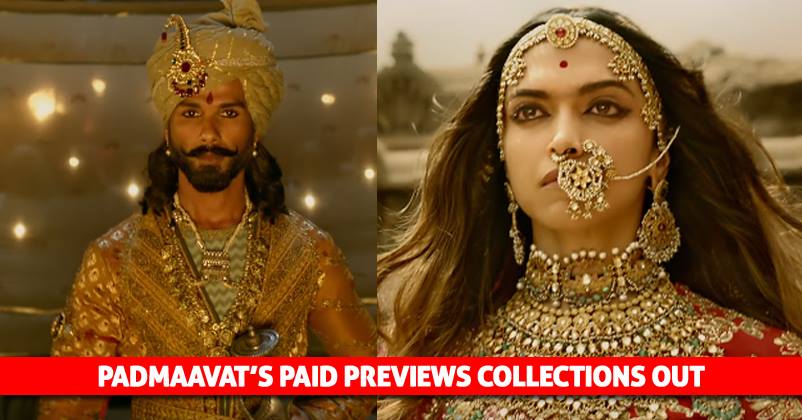 Padmaavat finally released at Box Office yesterday after facing a series of issues. The paid previews started from 6 PM onwards but there were still many states for example Rajasthan, Madhya Pradesh & Gujarat which didn’t saw the release. In fact, other states like Haryana, UP and Bihar also saw a very limited release due to the fear of protests. 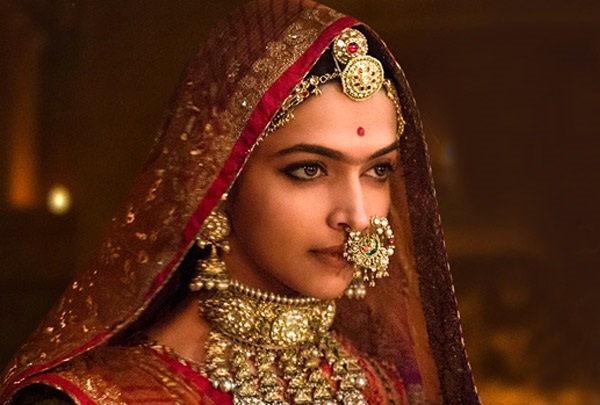 So this game of fear played its part and affected the collections massively which will be affected even today.

As per the trade insiders, the film has earned 5 crores net in paid previews which is decent but not as good as many were expecting.

Despite challenges and extremely limited preview shows [which commenced in evening], #Padmaavat collects ₹ 5 cr in previews screenings on Wed.

Despite challenges and extremely limited preview shows [which commenced in evening], #Padmaavat collects ₹ 5 cr in previews screenings on Wed. 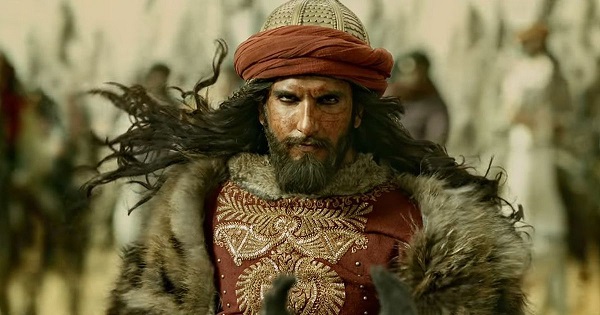 Padmaavat is a big film made on a lavish budget of 180 crores. The makers have spent another 20 crores for IMAX and 3D conversions.

The recovery and profits of the film is a tough task especially in a situation like this. The film will need a very strong word of mouth, an excellent opening and peace at the cinemas soon. If all this happens, the film will have chances to become a profitable venture of the producers.