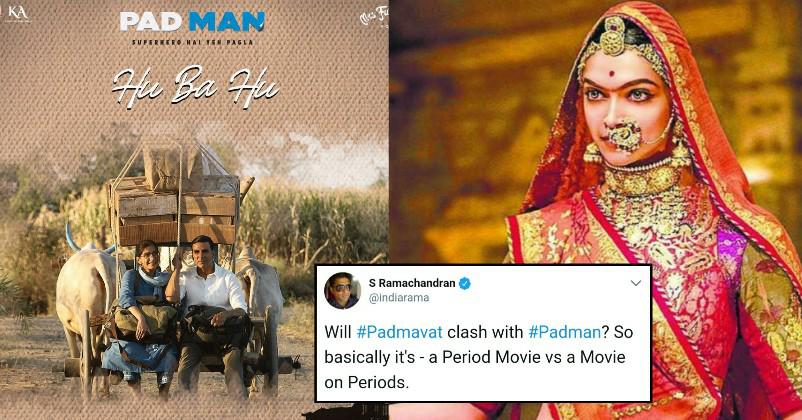 Sanjay Leela Bhansali’s Padmavat (earlier titled Padmavati) is undoubtedly one of the most controversial movies of the recent times. It is going to release on January 25, the same day when Akshay Kumar starrer “Padman” will hit theatres. 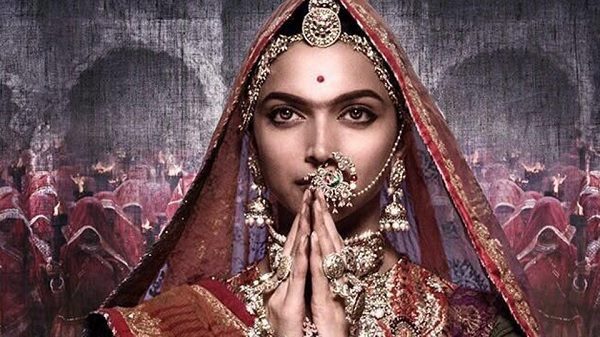 “Padman” is based on the biopic of Padmashri Arunachalam Muruganatham, the man who not just spread awareness about menstruation in rural areas but also produced low cost sanitary napkins so that every woman can be in a position to use them, especially in rural areas. 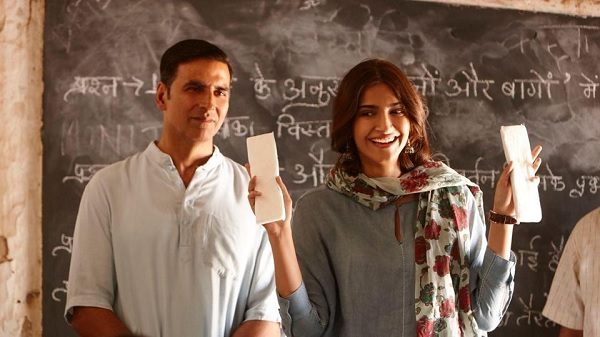 The clash of “Padmavat” and “Padman” has given a lot to Twitter to joke about. A Twitter user stated that “Padmavat” is a period movie while “Padman” is a movie on periods. After that, the micro-blogging site was flooded with jokes about this clash and some of them are really hilarious.

This is what Sanjay Leela Bhansali should do for smooth release:

Rajasthan Govt still doesn't want Padmavat released. Bhansali should change the name to Padman and tell them it's a 'period' drama

Akshay Kumar’s reaction to know about the clash with Padmavat:

@akshaykumar 's Condition After Hearing That #Padmavati Will Clash With #PadMan 😂😂😂😂😂 pic.twitter.com/6HmYklq8KT

A period movie vs a movie on periods!

Ok film Padmavat will clash with Padman 25th Jan 2018… So basically – A Period Movie vs A Movie on Periods.#Padman #Padmavati

#Padmavat will release and clash with #Padman so basically a movie, which is based on periods will "whisper" something to a period movie #Padmavat 😬😂#PadmanTrailer #Padmavati #DeepikaPadukone #AkshayKumar #BollywoodNews

If both titles are combined:

Who all thinks so?

Well If #Padmavat releasing on 25th Jan 2018 then i think it would be best for both #Padman & #Aiyaary to move head on 9th February. Clash with #Padmavati will be a suicidal. PERIOD !

If Sanjay Leela Bhansali had directed #Padman, it would still be a period film.#Padmavati

While others are making "period" jokes about #Padmavati/#Padmavat and #Padman releasing on the same day, I can't even begin to imagine #SanjayLeelaBhansali's state of mind who put his blood and sweat for the former, only to have its name changed with several cuts.

Which movie will you watch first – a period film or a film on periods?

Kushal Tandon Took A Dig On Anita Hassanandani. Ekta Kapoor Entered And Gave Him A Bang On Answer
Top 16 Bollywood Dialogues Of 2017. All Of Them Were Epic