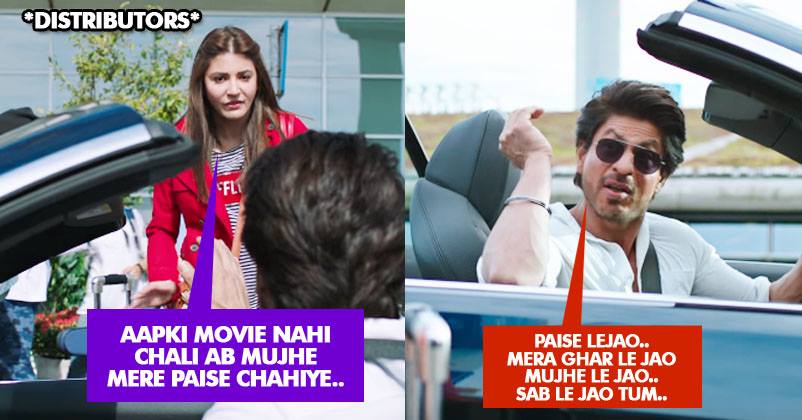 Jab Harry Met Sejal released with large expectations but couldn’t do well as it had appeal for a very small section of the audience. The film set on a huge scale and having big investments faced major losses. 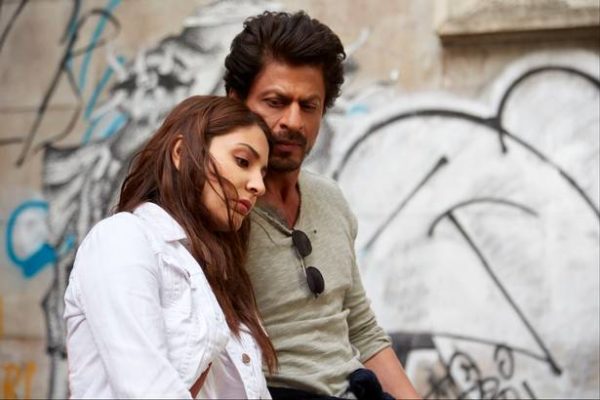 Unfortunately, JHMS’ All India distribution rights were bought by NH Studioz which has already faced losses with Tubelight. They had bought rights of Tubelight for 132 crores and JHMS for 80 crores.

While Salman had already returned a part of losses, the disastrous results of Jab Harry Met Sejal again left them in pain.

Now as per Bollywood Hungama report, they have sent an SOS message to Shah Rukh Khan to follow the steps of Salman Khan.

Reportedly, they’ve asked him for a refund of their money for the backbreaking losses as SRK made a good profit from the pre-sale of All India rights of the film to NH Studioz, the satellite, music and digital rights of JHMS.

Noticeably, Shah Rukh Khan though not bound by any such agreement had made a refund of 25 crores last time when his Dilwale made losses for the distributors. 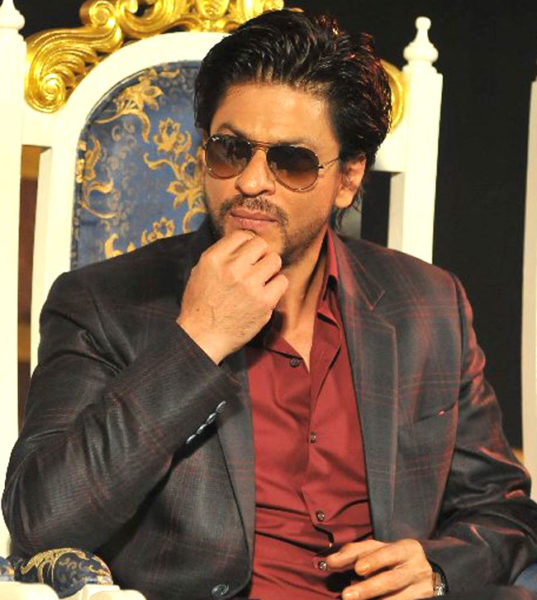 Even when his big films Asoka (2001) and Paheli (2005) failed, he had refunded the losses to individual distributors.

What do you think of it? Is someone liable to ask refund of losses in the business? Should Shah Rukh Khan refund or not?

Day 6 Collections Of TEPK Are Out! There Is A Big Drop In The Wednesday Figure!
Pehredaar Piya Ki To Have Interesting Twists So That It Doesn’t Lose 8:30PM Slot?