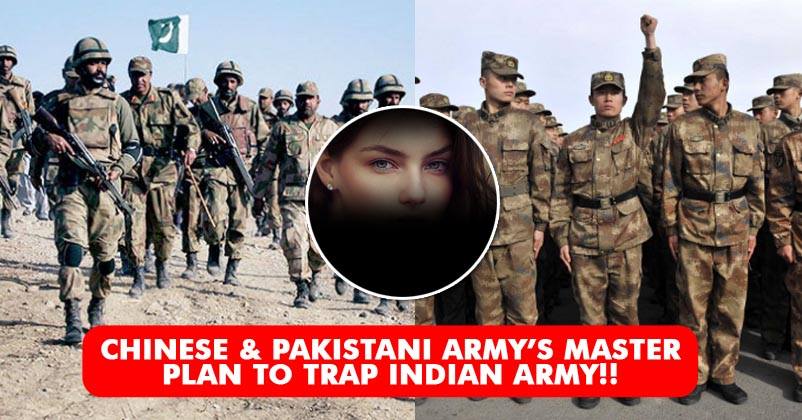 A warning is issued by intelligence agencies of India in connection with the growing efforts by China and Pak, which are trying their best for honeytrapping officials of our country. For this purpose, beautiful and good-looking women of China and Pak who can speak in English and Urdu fluently are deployed.

Here’s what India Today was told by a source,

“An intelligence warning has been issued to the forces asking them to spread awareness among their men against such attempts by the enemy operatives.” 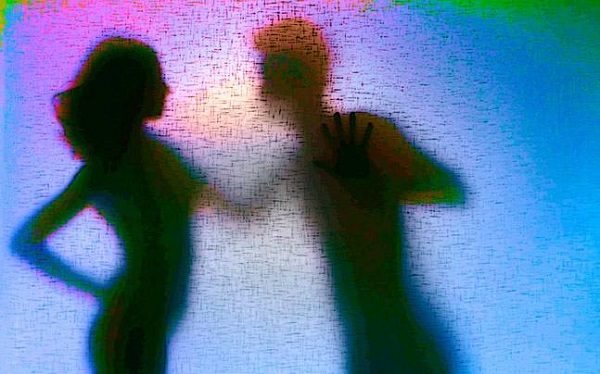 As per reports, these agencies are keeping a track of Indian officials’ activities on the Internet. What’s more, the officials who make use of Chinese smartphones are especially their target.

Not only this, the officials who surf for adult websites and are making female friends on social media are deeply observed by foreign agencies.

Their next step is attracting the officials by making use of ornate Hindi or Urdu shayri. This continues for some days and then the pretty ladies organize a meeting at a mall, café or restaurant. 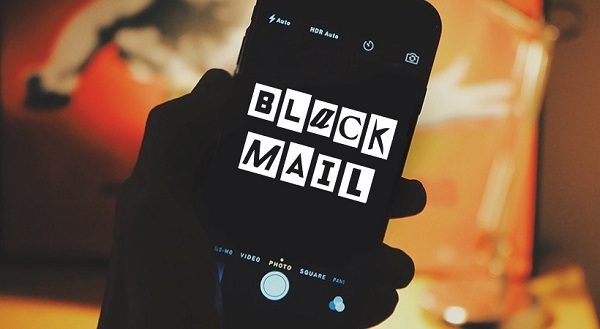 Initially, they fascinate the officials by sexually seducing them and the whole act gets recorded in a secret manner.

The lady claims that she is affluent, alone and dissatisfied housewife and it all again goes on for several days. After some time, she makes use of the intimate video recording for blackmailing the officer and collecting important details related to armed forces of India.

9 Yr Old Boy Wrote A Letter To NASA Asking For Job! NASA’s Reply Is Winning Hearts
Chandigarh Girl Saves Herself From Kidnapping With Smartness And Help Of Local Police