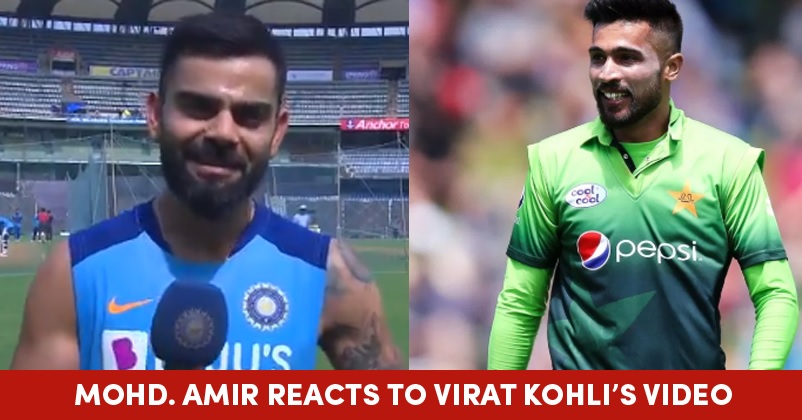 The skipper of the Indian cricket team, Virat Kohli got the ICC Spirit Of Cricket Award 2019 for the gesture that he showed towards Steve Smith in the World Cup 2019. In his speech after getting the awards, the Indian cricketers asked the youngsters not to judge someone, especially in their early phase of the career.

The Pakistani cricketer Mohammad Amir reacted positively to the speech of Virat Kohli and tweeted, “Great words from great player”. 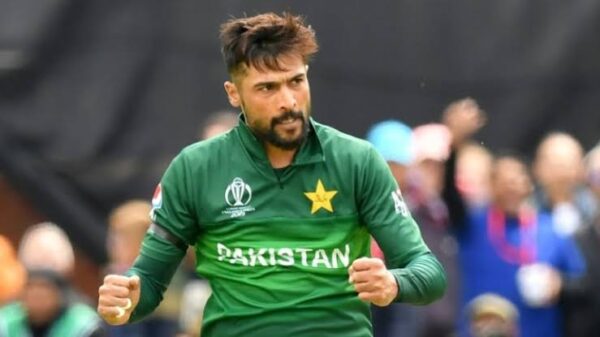 During the World Cup, in a match between India and Australia, the crowd was booing Steve Smith as he was back after serving the suspension which he got due to the ball tampering incident. At that time, Virat Kohli asked the crowd not to boo Steve.

Speaking about the incident, Virat Kohli said that it was a moment which was all about understanding the situation and circumstances that an individual was facing. The Indian cricketer further said that Steve Smith was coming out of a tough phase and must be emotionally weak so it is absolutely wrong to take advantage of his emotions.

According to Virat, there is nothing wrong in scaring the opposition or trying to prove yourselves superior but targeting their emotions is not correct. He also adds that as he belongs to a nation which loves cricket and is passionate about it, this feels completely unethical to him.

Virat Kohli further says he is happy that ICC has recognised it but people should also remember that we should think correct in whatever we pursue. He said that when he was young, he used to view awards as global recognition but now he sees them just as an appreciation for the good work that is carried out. He also states that when the cricket world looks at you with respect, it certainly means more than the records or achievements which are materialistic in nature.

Kohli has often been accused of being too aggressive and once he has also been fined with 50% of his match fees for showing middle finger to a group of audience which was behaving badly with him.

There is no denying the fact that the words said by Virat are golden words and he is an inspiration for many all across the globe!

We love you King Kohli….

Virat Kohli Discloses The Most Favourite Moment Of His Life & Fans Will Love It Too
David Warner Was Asked About Opening With Aaron Finch In World Cup 2023. He Had A Hilarious Reply