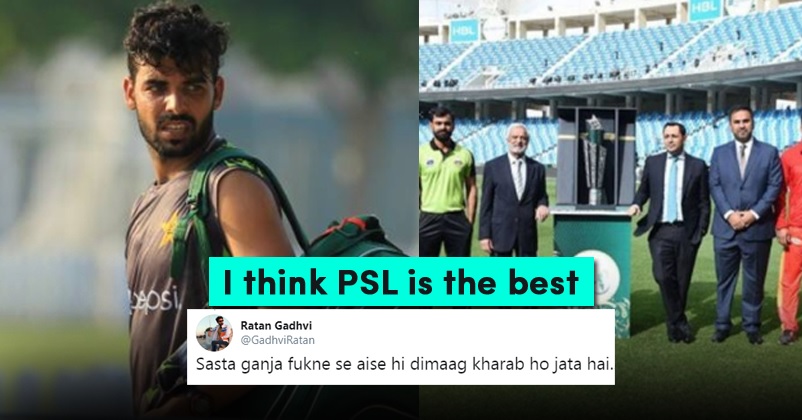 Pakistani cricketer Shadab Khan, the skipper of PSL team Islamabad United, feels that PSL is the best league as he said that he has played in many leagues but PSL is the best because each team has bowlers who can bowl above 140 km/hr which he hasn’t seen in other leagues. 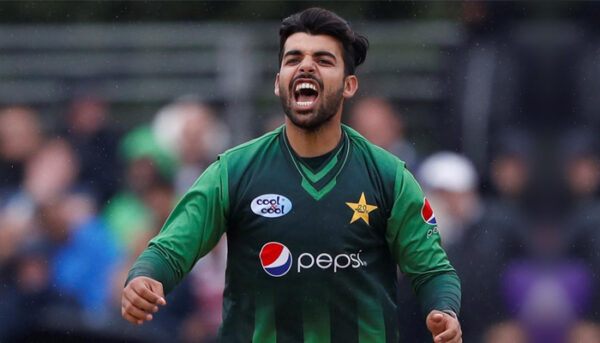 Well, he is certainly correct in regard to the bowlers as some of the local bowlers are quite talented but calling PSL the best league is definitely not correct because it is far behind to IPL in terms of TRP, audience count, global broadcasting and the most important factor – revenue.

Twitterati didn’t take Shadab’s statement lightly and went on to troll him mercilessly. Here are some of the selected tweets:

No dout ,even they saying Pakistan is a safe place 🤣🤣 jokers

That why stadiums is filled with empty stands

Chill fellows. He has chosen the one among all he has played. FYI He has never played IPL 😜

Yes …Uganda is the biggest economy in the world🤣🤣🤣🤣🤣🤣

What next Vodafone has fastest Internet in the world? https://t.co/41GDb7S2nE

What do you think of Shadab Khan’s statement and how do you rate PSL in comparison to IPL?