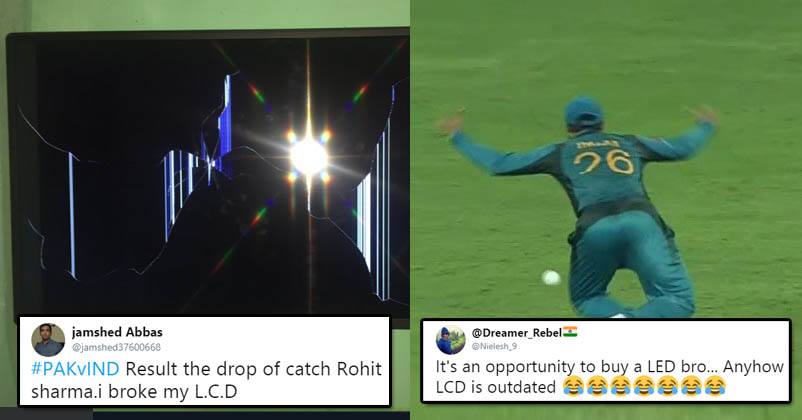 There is always tension in environment whenever Indian and Pakistani cricket teams clash with each other and tension was at its peak yesterday when the arch-rivals came face-to-face for the second time in the ongoing Asia Cup.

As the Pakistani team had already lost the first match against India, Pak fans were hoping to see their team bounce back and win the yesterday’s match. However, it didn’t happen and team Pak was struggling from the very beginning of the match. Their batsmen were not able to even contain their wickets leave alone scoring runs. Thanks to some brilliant batting by Shoaib Malik, they were able to reach a respectable total.

Pakistani bowlers were not able to take wickets of Indian batsmen as Indian openers Rohit Sharma and Shikhar Dhawan went on to score the highest opening partnership for India against Pakistan. Both the Indian openers were in great form from the start of the tournament and they added 210 runs for the opening partnership, each of them scoring a century. While Shikhar Dhawan got run-out at the score of 114, the skipper remained not-out for 111.

However, in the sixth over, Pakistan missed the chance of getting Rohit out as Imam-ul-Haq dropped a simple catch of Shaheen Afridi’s bowling. This angered Pakistani fans a lot and one of them was so annoyed that he broke his LCD television. 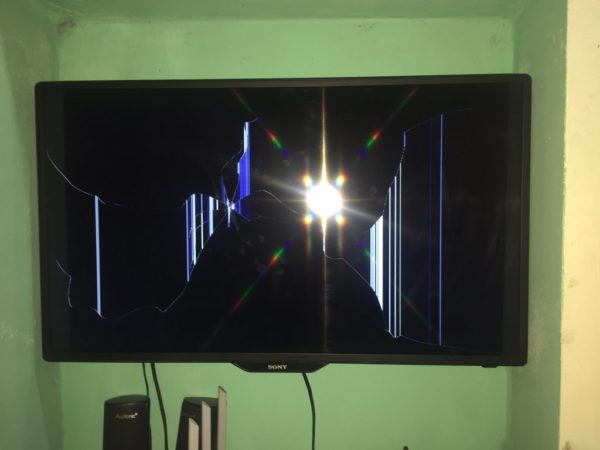 He took to the micro-blogging site Twitter and shared the pic of his broken TV with caption, “#PAKvIND Result the drop of catch Rohit sharma.i broke my L.C.D”

This incident was more than enough for Indian fans to troll him and they did it in the best possible manner:

Another one dropped just now..go and smash ur head .

Backward ppl, using outdated LCDs till now, anyway what will you break in the final ?

Buy another one, you will get another chance to do same very soon… 🤣🤣🤣🤣🤣

Your country has no money don't do this 😀😀l pic.twitter.com/KT58NMo8Qd

LOL 😀 What do you have to say about it? Let us know your views.

Not Only Indians But Even Pakistani Fans Are Trolling Pak Team For Their Loss Against India
Fans Shouted “Jiju” For Shoaib Malik During IndVsPak. Shoaib’s Reaction Won Hearts Of Fans