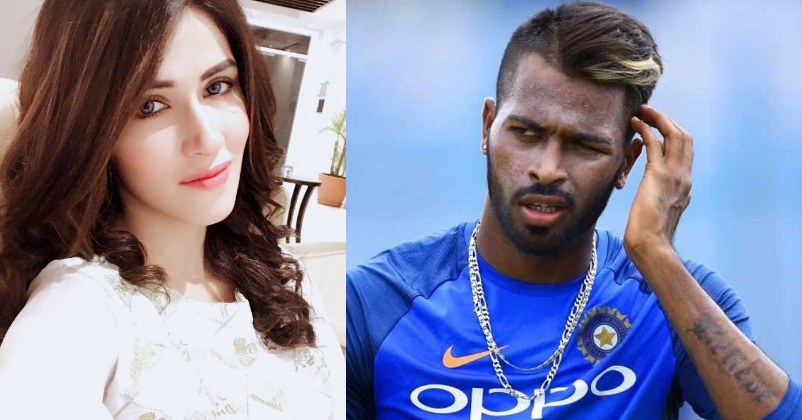 Indian cricketer Hardik Pandya has once again proved that he is an asset to the team when he scored 83 off just 66 deliveries and took two wickets against Australia in the last ODI played between India and Australia, which was won by India. Hardik has also shown a lot of improvement in his game since he has made his debut at the International level. Hardik is an all-rounder who is not just a good batsman but also pretty handy with ball and can be the third seamer for Team India. 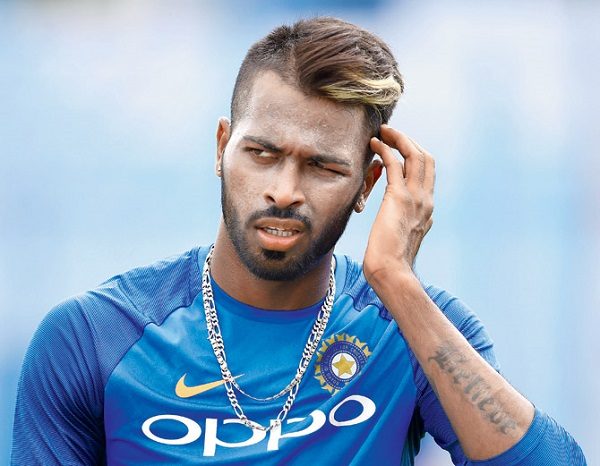 Indian captain Virat Kohli praised Hardik and in fact earlier, he also compared him with the England cricketer Ben Stokes who has amazed everyone with his consistent performances whether it’s batting or bowling.

However, Fazeela Saba, a Pakistani journalist is not happy with the comparison being made between Pandya and Ben Stokes. She feels that Hardik has yet to prove himself. She took to social media to express her opinion and made a little mistake because she addressed Pandya as Pandy. 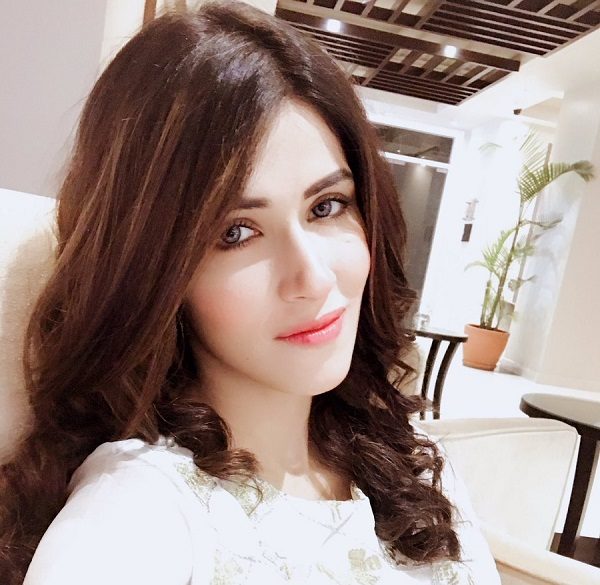 Here’s what she tweeted, “Pandy undoubtedly is the upcoming multitasked player in cricket but his comparison with Ben Stokes by Indian media seems unjustified.”

The tweet didn’t go well with Indian fans, especially the mistake that she made in his name’s spelling and as a result, Fazeela was trolled mercilessly.

Nice idea to get popularity:

Cant even spell Pandya @hardikpandya7 doesn't need to justify anything.But it is a very good try to make your tweet famous #cheapjournalism

Stokes is highly over rated , haven't seen him perform with ball at all in volatile conditions.pandya far better with bat aswel

This is just trailer:

Think about your country:

Just think about ur pak nazre mat logo humre @hardikpandya7 Superstar for young generation, he is better is own place, and ben better atown

A justifying comparison can definitely be made:

Its pandya not pandy, in limited overs cricket he can be compared to ben stokes,i think 2 Pakistan players know better what he is capable of

Who is talking about comparison? Satire at its best!

Never dare to compare Kohli to any Pak cricketer now:

Well noone compared them..and what about when babar azam is compared with kohli by you guys..Irony dies a slow death..😅

We are pretty sure that Hardik will prove himself at every given chance and make the country proud. What do you say?

How Virat Mocked Steve Smith After He Asked For A Wrong Review Shows His Trolling Level
Dhoni’s Ex GF Raai Laxmi Speaks A Lot About Her 5 Yr Long Affair With Him!