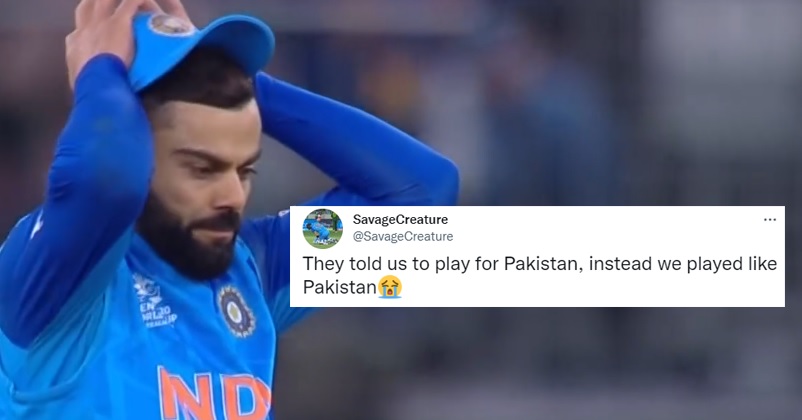 Pakistani cricket fans are pretty upset despite the fact that their team won the yesterday’s match against Netherlands which was played at Optus Stadium, Perth, and the reason behind their unhappiness is India’s defeat against South Africa in a Super 12 match of the ICC T20 World Cup. 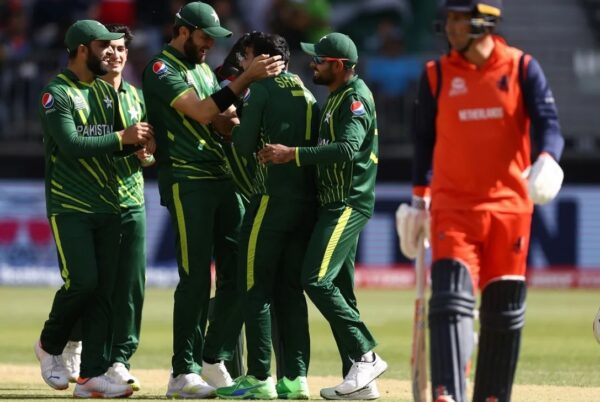 While it may be a little surprising but the truth is that Pakistani cricket fans wanted India to win the match against South Africa because it would have increased the chances of Pakistan entering the semi-finals but now their team is almost on the edge of getting ousted from the tournament.

The Indian batters failed miserably against the South African pace attack and thanks to a brilliant knock of 68 runs by Suryakumar Yadav, India could manage to give a target of 133/9 to the Proteas. Though the South African batting fumbled initially yet fifties by Aiden Markram and David Miller ensured that their team bagged 2 points. SA has won the match by 5 wickets and with this victory, it has become more difficult for Pakistan to enter the semi-finals. 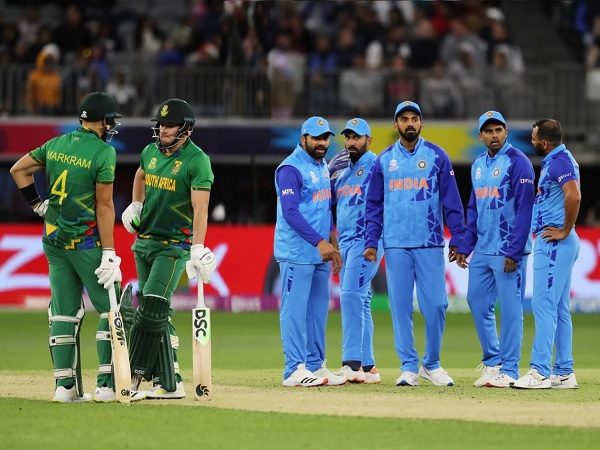 Pakistan may have won its third match of the tournament against Netherlands but earlier it had lost two matches – first against India and second against Zimbabwe.

The micro-blogging site Twitter was flooded with reactions and few Pakistani fans commented that they wanted India to play for Pakistan but never asked to play like Pakistan.

Thank You Indian team you try your best to Save Pakistan but not our time now 🥺 #INDvsSA Ind vs SA so india Suriyakumar yadav pic.twitter.com/XG6jMaW3kJ

They told us to play for Pakistan, instead we played like Pakistan😭

The Indian cricket team will now face Bangladesh on 2nd Nov 2022 at Adelaide Oval and it will need to win this match as well as its last Super 12 match against Zimbabwe which will be played on 6 Nov 2022 at Melbourne Cricket Ground in order to ensure that it does not face any problem in reaching the semi-finals.

Which four teams will reach the semi-finals in your opinion? Share with us.