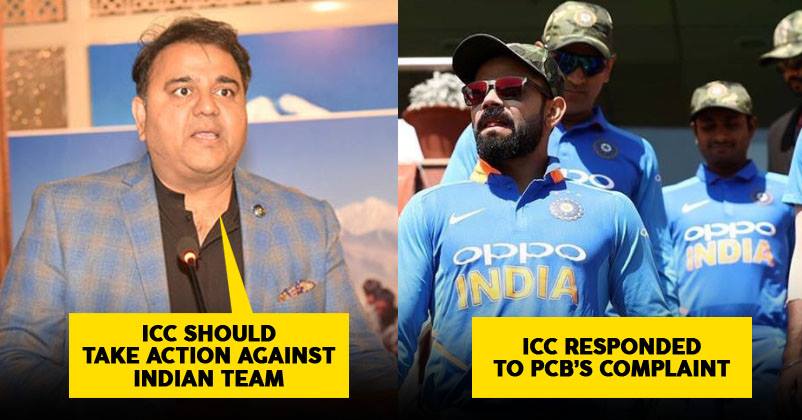 The tension between India and Pakistan is at its peak after the Balakot airstrike which was carried out by the Indian Air Force to wipe out the camps and members of Jaish-e-Mohammad from the Earth. This airstrike was the reaction of Pulwama incident in which more than 40 CRPF soldiers lost their lives.

Every Indian is trying his best to help the families of martyred soldiers and BCCI along with the Indian cricketers also thought of paying tribute to these soldiers in the third ODI of the series which was played against Australia in Ranchi. In this match, the Indian cricketers were not wearing their usual blue caps but instead, they were seen in camouflage military caps. 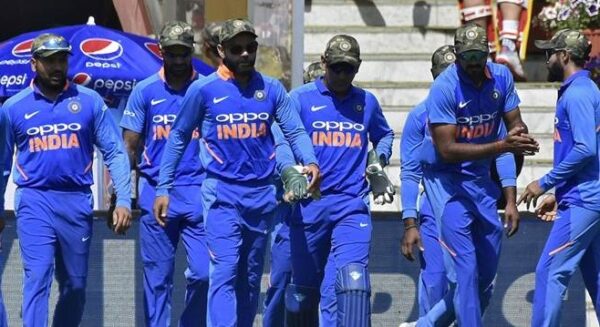 This irked Pakistan and Fawad Chaudhry, the information and broadcasting minister of Pak, accused India of politicising the game of cricket. In addition, he demanded that the International Cricket of Council (ICC) should take strict action against team India and BCCI. He didn’t stop here and went on to say that if the Indian team keeps on doing such things, the Pakistani team should also wear black bands in order to tell the world about the injustice that India is doing with Kashmiris. Besides, he also asked Pakistan Cricket Board to make a formal complaint with ICC.

Pakistan’s foreign minister Shah Mehmood Qureshi also joined Fawad Chaudhry and said that ICC should take action on its own without the matter being taken up by PCB as it is ICC’s responsibility. 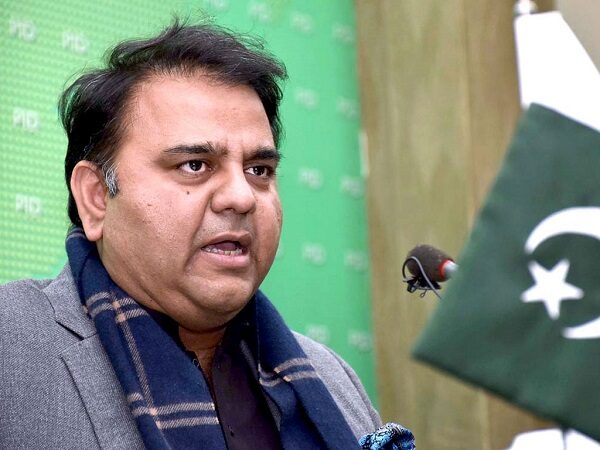 However as per TOI, BCCI had already taken permission from ICC for the Indian cricketers wearing camouflage military caps in the memory of the soldiers who have lost their lives in the Pulwama incident.

Not only this, the Indian players have also donated their fees of the match to the families of the martyrs.

The military caps were distributed by the former skipper Mahendra Singh Dhoni who has received the honorary rank of Lieutenant Colonel in Nov 2011 while in the commentary box, it was done by the Indian former cricketer and skipper Sunil Gavaskar who gave these caps to his colleagues Murali Karthik, Laxman Sivaramakrishnan, Sanjay Manjrekar and Harsha Bhogle.

We are proud of our Indian cricketers!

Michael Vaughan Is Really Impressed With Virat Kohli & Team For Their Tribute To Pulwama Jawans
Ben Duckett Gets Trolled By Indian Cricket Fans For Calling Virat Kohli A Joke.