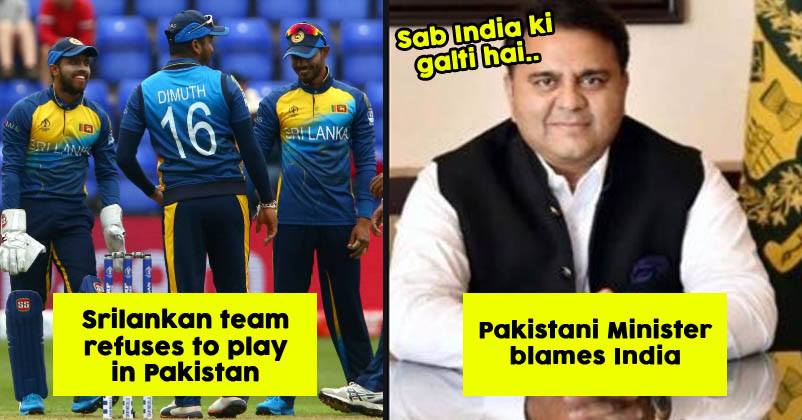 There are not many countries in the world which will like to send their cricket teams to Pakistan because security has been one of the biggest concerns after the horrific Gaddafi stadium incident which took place in 2009.

The Pakistani Cricket Board (PCB) is working pretty hard for organising cricket series in Pakistan but every time they face problems due to security concerns. Recently, 10 Sri Lankan cricketers opted out from the proposed Pakistani tour; the majority of them were part of the team when some anti-social elements opened fire on the bus of Sri Lankan players in 2009. The incident took place outside the Gaddafi Stadium, Lahore, in which six Sri Lankan cricketers got wounded. 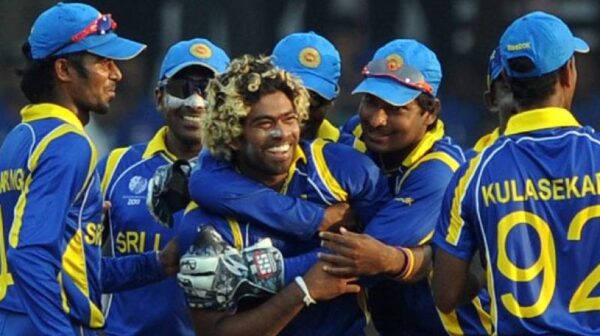 As these news got confirmed, the Federal Minister for Science and Technology of Pakistan, Ch. Fawad Hussain took to the micro-blogging site Twitter to blame Indian sports authorities for hampering the Sri Lankan tour. Fawad says that he has been informed by the cricket commentators that Indian sports authorities have blackmailed the Sri Lankan cricketers that either they should back out from the tour or it will have an adverse effect on their IPL contracts.

“Informed sports commentators told me that India threatened SL players that they ll be ousted from IPL if they don’t refuse Pak visit, this is really cheap tactic, jingoism from sports to space is something we must condemn, really cheap on the part of Indian sports authorities.”

Informed sports commentators told me that India threatened SL players that they ll be ousted from IPL if they don’t refuse Pak visit, this is really cheap tactic, jingoism from sports to space is something we must condemn, really cheap on the part of Indian sports authorities

The players are not ready despite the fact they are told they will get the President level security. The Sri Lankan team was supposed to play 3 ODIs and the same number of T20I in Lahore and Karachi from Sep 27-Oct 9. 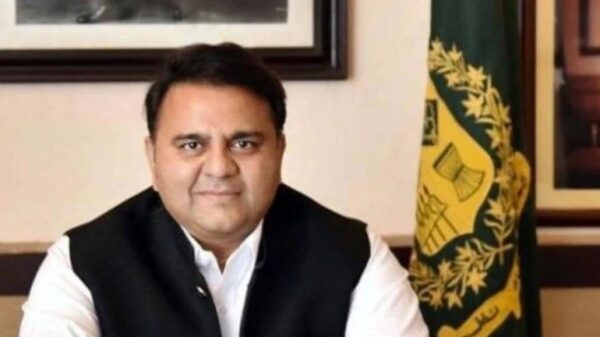 Fawad called it jingoism and slammed the Indian sports authorities. Recently, he made fun of India’s Chandrayaan 2 mission when due to a last minute snag, ISRO lost communication with the Chandrayaan2.

The relations between India and Pakistan are very tense nowadays especially after India abolished Article 370 from the state of Jammu and Kashmir.

Has India played any role in hampering the Sri Lankan tour of Pakistan? What do you think?