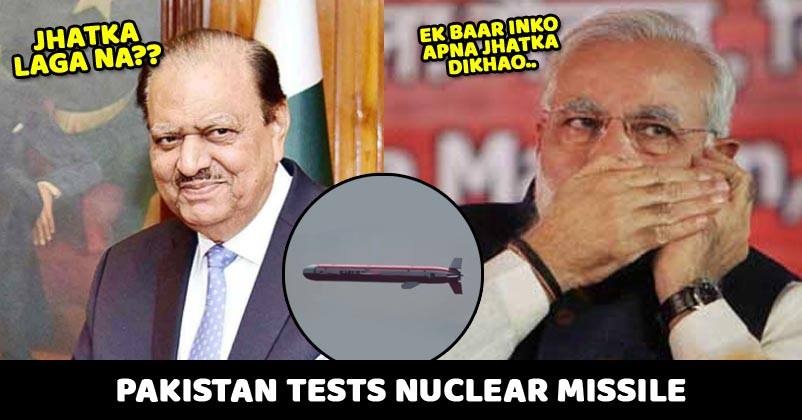 Our neighbour country Pakistan has hit the headlines as they have successfully tested their nuclear-capable, submarine-launched cruise missile (SLCM), Babur. The missile is said to have a range of 450 KM and a credible second strike capability as per their military. 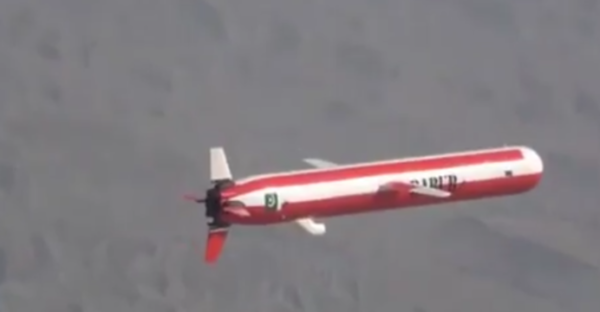 The missile carries a capability of delivering various types of payloads and incorporates advanced technologies, including underwater controlled propulsion and sophisticated guidance and navigation features.

Talking about the same, the Inter-Services Public Relations (ISPR) said in a statement-

Pakistan Military has also blamed New Delhi without taking the name for disturbing the strategic balance in the region by acquiring nuclear submarines and nuclear-capable missiles. A statement read as-

The development of second strike capability “reflects Pakistan’s response to provocative nuclear strategies and posture being pursued in the neighbourhood through induction of nuclear submarines and ship-borne nuclear missiles, leading to nuclearisation of Indian Ocean region.” 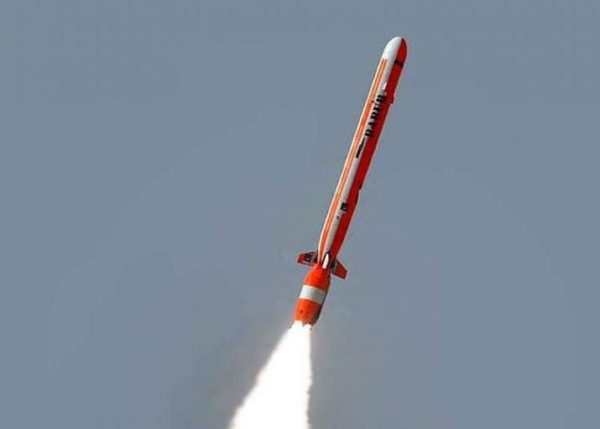 “The Babur missile was fired from an underwater dynamic platform” and “successfully engaged its target with precise accuracy, meeting all the flight parameters.”

The test happened in the presence of the director general of the Strategic Plans Division (SPD), which is responsible for managing Pakistan’s nuclear arsenal, the commander of the Naval Strategic Force Command, senior officials, and scientists and engineers from strategic scientific organisations.

Meanwhile, there has been no official word on the development from India’s defence ministry or the military.

“We have to see if their claim is authentic.”