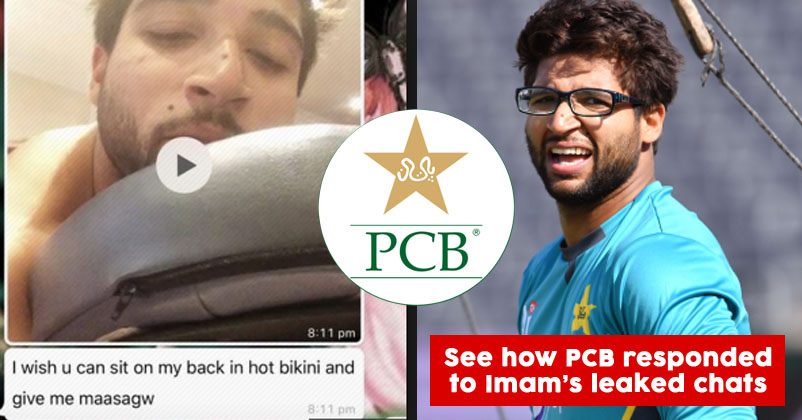 The Pakistani cricket team had a disappointing World Cup 2019 as they could not even managed to reach the semi-finals. While the Pak team and the fans were trying to move forward, a controversy related to Pakistani cricketer Imam-ul-Haq has once again brought a storm in the Pak cricket world. 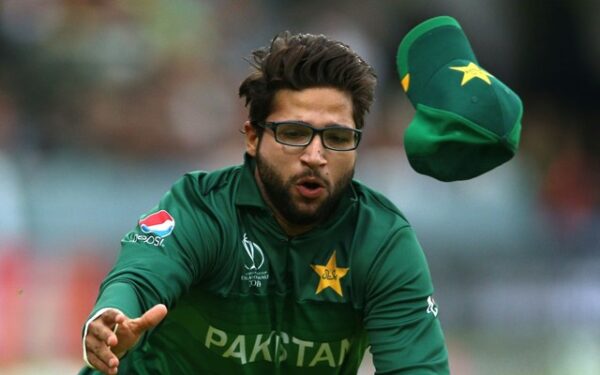 On Wednesday, a Twitter user took to the micro-blogging site and posted excerpts of chats of Imam with girls and alleged that the cricketer has been cheating and manipulating the girls. It is quite clear that the chats pertain to the period of last six months and Imam was dating around 7-8 girls at that time.

Many people were expecting that the Pakistan Cricket Board (PCB) will take an action against Imam for his bad conduct but the board has decided to keep itself away from the matter and called it a personal issue.

Imam is targeted by many as they feel that he gets undue preference in view of the fact that his uncle and former Pakistani cricketer Inzamam-ul-Haq is the chief selector. Despite the fact that Inzi will be quitting his post, Imam will have no problem as far as his position in the team is concerned.

In the chats, Imam is seen flirting with the girls and one of the girls contacted another on Instagram to inform her that the Pakistani cricketer is a cheater. 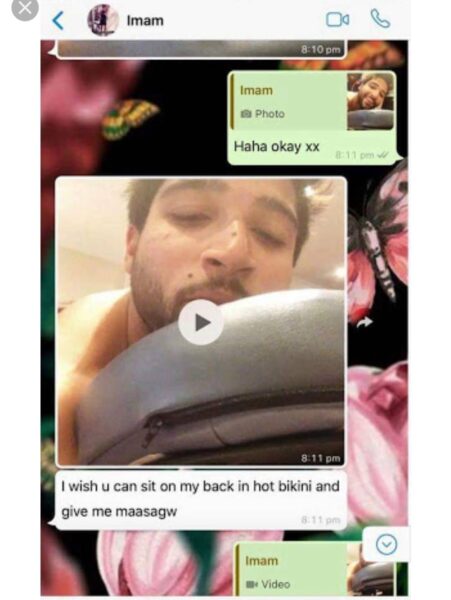 Photos and videos were posted by her in which she is seen with Imam and she also claimed that he met the cricketer in South Africa.

Imam has not commented on the matter till now but everyone is expecting an explanation from him soon. What do you have to say in this regard? Let us know your views.