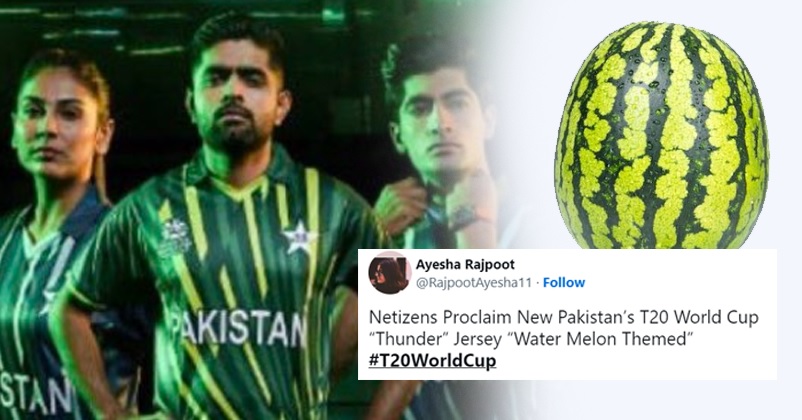 The T20 World Cup is around the corner and all the cricketing nations are releasing their new jerseys for the mega event. The Board of Control for Cricket in India also revealed the new jersey of team India recently and it got a great response from the Indian fans. The Indian cricket team will be donning the new jersey in the T20I series against Australia and South Africa as well which is going to take place before the world cup. 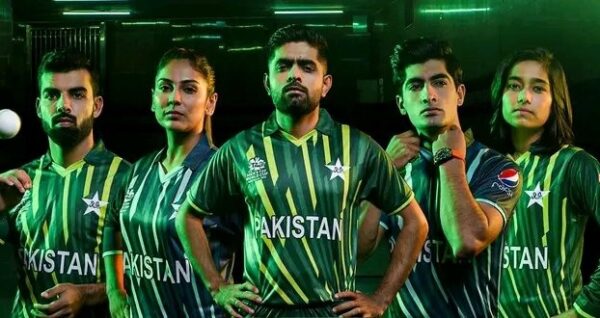 The Pakistan Cricket Board also revealed new jerseys of the Pakistan cricket team on the micro-blogging site Twitter as it posted a video featuring Babar Azam, Naseem Shah and few other men and women cricketers donning the new jersey. PCB tweeted the video with the caption, “The big reveal! Presenting the official Pakistan T20I Thunder Jersey’22”

The Pakistani jersey has been titled as “Thunder” and the official hashtag is “#GreenThunder”. The jerseys have been printed in green and aqua color and the Pakistan cricket team will wear it in the 7-match T20I series against England which they will play before the T20 World Cup 2022. 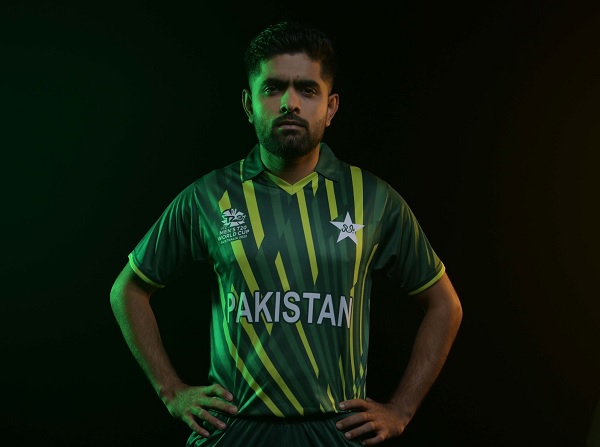 The India-Pakistan rivalry is famous not just on-the-field but off-the-field as well especially on Twitter and Indian netizens have been trolling their Pakistani counterparts by making fun of their team’s new jersey. Well, the trolling started even before PCB unveiled the official jersey as some footages got leaked online and Indian online users didn’t delay in making fun of them as they compared the design to watermelon.

What is your take on this matter? Do share with us.