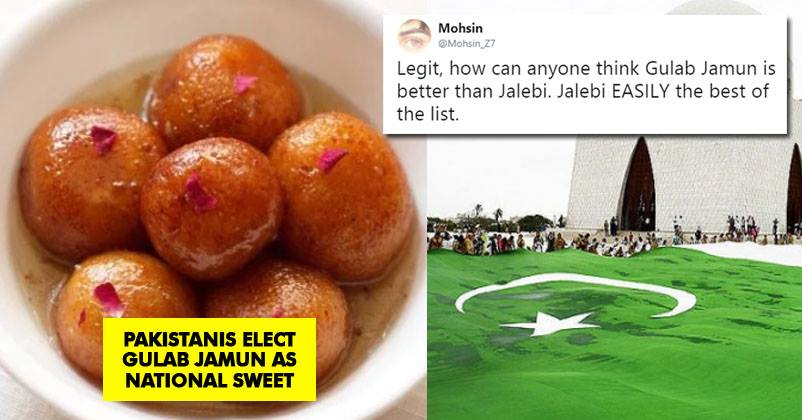 So the official Twitter handle of Pakistan, by the name of Govt of Pakistan, held a poll on Twitter which asked users to select their national sweet.

What is the National Sweet of Pakistan?

The poll strangely showed that Gulab Jamun was their national sweet dish. Gulab Jamun scored 47 % of the votes, and was followed by Jalebi at a close second. 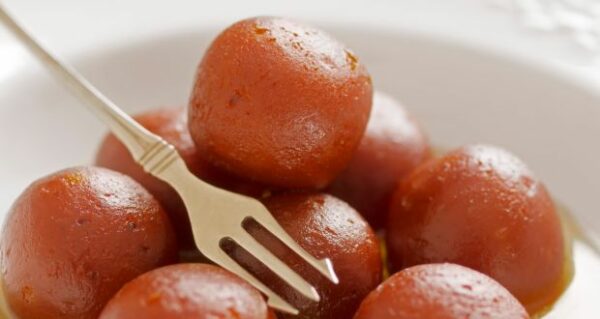 More than 15,000 posted their opinion at the polls, and Gulab Jamun was the clear winner. However, Twitter was not too happy about it.

Wut wut wut!
Barfi over jalebi is like choosing anxiety over happiness.

Legit, how can anyone think Gulab Jamun is better than Jalebi. Jalebi EASILY the best of the list.

What type of a poll is this coming from *Government of Pakistan, man. 😳

You people don't have other things to do?#joblessphds
are protesting on roads and You people are asking about National sweet. What a shameful act.

You don't have anything productive to report?

I think asking about Aasia, opening visa for islraelians , baning Masjid , jailed ulama , open TV channels for christians , appointed atif mian as minister and unbanning basant could worth more then this question

Continue Reading
You may also like...
Related Topics:Gulab Jamun, Pakistan

Elon Musk Tweets A Hilarious Meme About Aliens,Twitter Is Loving It.
A Nasty Video Of A Man Licking Doorbell Is All Over The Social Media. Twitterati Is Surprised