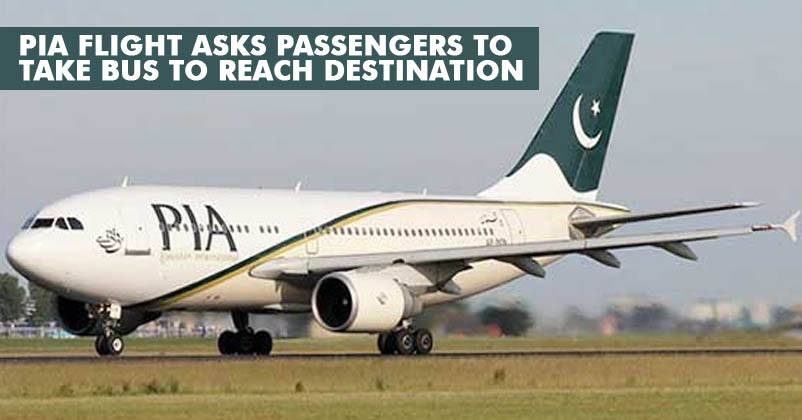 Airlines have a great benefit that they make you reach the far destinations in very less time. Of course, you have to pay high fees for it, but that’s cool when you are saving your valuable time.

What if an aeroplane stops in the midway of the destination and the staff tells you to to get onboard a bus for rest of the travelling? You will be scared and feel terrible. No? 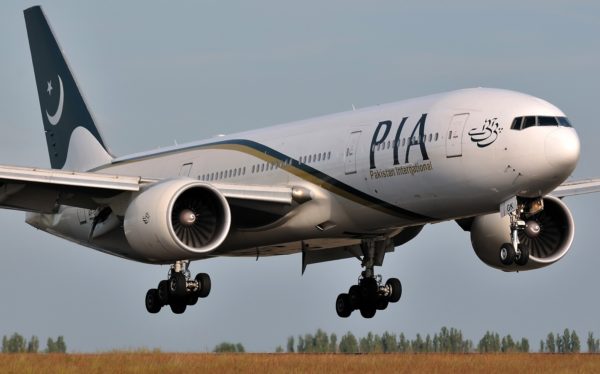 Well, that was the situation of passengers who were travelling through PIA from Abu Dhabi (UAE) to Rahim Yar Khan (Pakistan).

The plane stopped midway at the Lahore airport due to weather problems and the carrier staff asked passengers to travel through bus instead.

The approximate distance from Lahore to Rahim Yar Khan is 624.5 km. As per local channel reports, The airlines offered to take the passengers to their desired destination by a bus but the passengers clearly refused to leave the plane.

What next? The airline staffers switched off the plane’s air conditioning system, resulting in suffocation of passengers, including minors, in the plane. 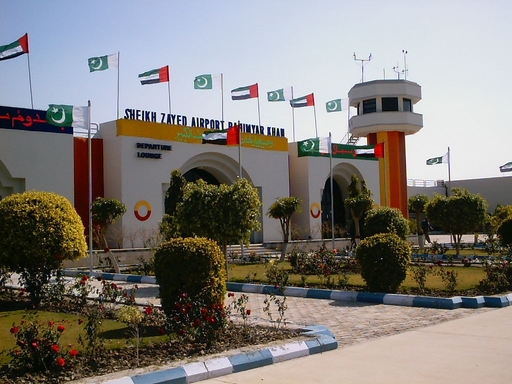 Asked passengers, they told that they had asked the airlines to drop them at Multan Airport which is 292 kilometres away from Rahim Yar Khan.

Continue Reading
You may also like...
Related Topics:Pakistan, PIA

Guy Shot A Video To Sell His GF’s Old Car In Rs 30000. Buyers Are Ready To Pay Rs 1 Crore
New Conspiracy Theory Suggests, Black Star Will Cause The End Of Earth On 19 Nov.