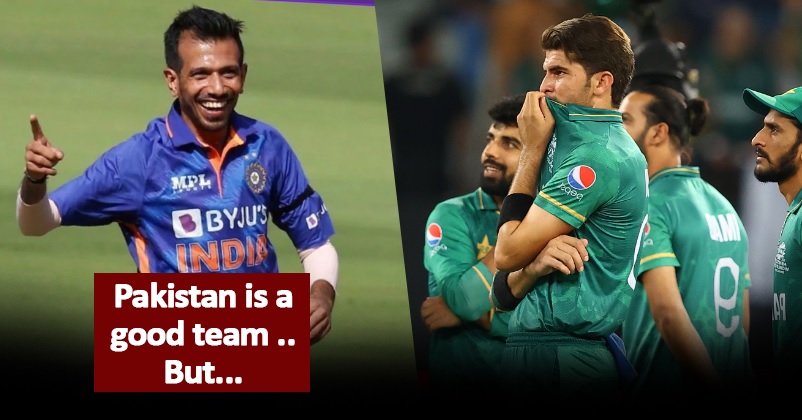 The matches between Indian and Pakistani cricket teams are among the most hyped clashes as both the nations are arch-rivals on the cricket field and players from both the sides don’t leave any chance to win against each other. 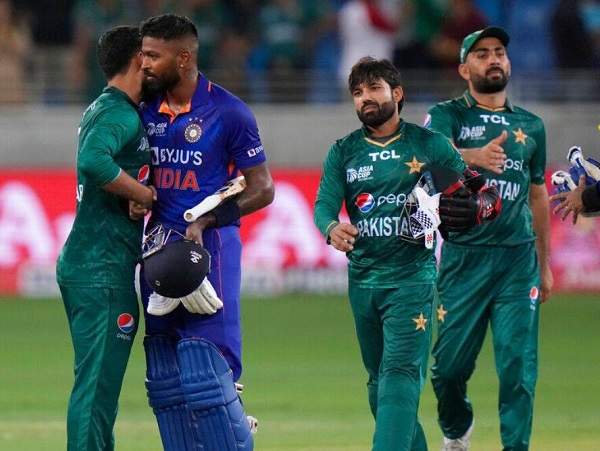 Though both the nations haven’t played any bilateral series for quite a long time now as the relations between them are not on good terms yet they do face each other in the international tournaments. As far as the World Cup matches are concerned, India completely dominated its neighbor until October last year as the Indian side defeated Pakistan 7 times in the ODI World Cup and 5 times in the T20I World Cup but in the T20 World Cup 2021, Pakistan defeated India for the first time in the World Cup.

In the Asia Cup also, India had a better record but in the Asia Cup 2022, Pakistan and India played two matches against each other and the former managed to defeat the latter in one match of the Super Four stage and made it impossible for India to enter the finals.

India and Pakistan will meet next on 23 October 2022 in the ICC T20 World Cup 2022 which will be played in Australia and recently the Indian cricketer Yuzvendra Chahal gave his opinion on India-Pakistan clash. Yuzi who is currently in Australia with the Indian cricket team says in an interview that the Indian players are not worried about facing Pakistan as they are ready for the encounter. 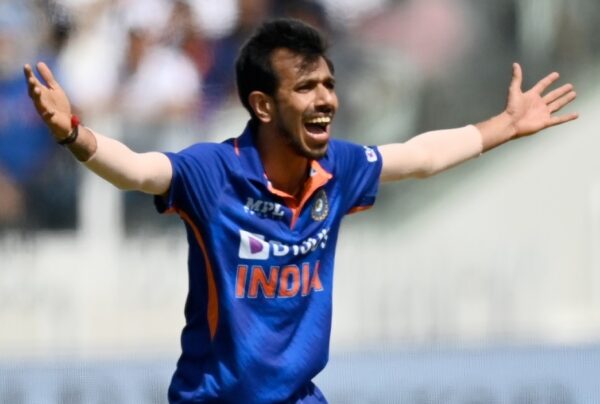 Yuzvendra Chahal further added that a lot of hype is created by the media and social media users in regard to the match but for the players, it is just like any other match. He also says that he is pretty active on the social media networks but he doesn’t let himself get bothered because of whatever is being written or shared about the India-Pakistan clash.

According to the Indian spinner, Pakistan is a very good team but everything depends on how you perform on that given day.

We certainly agree with Yuzi! What do you say?