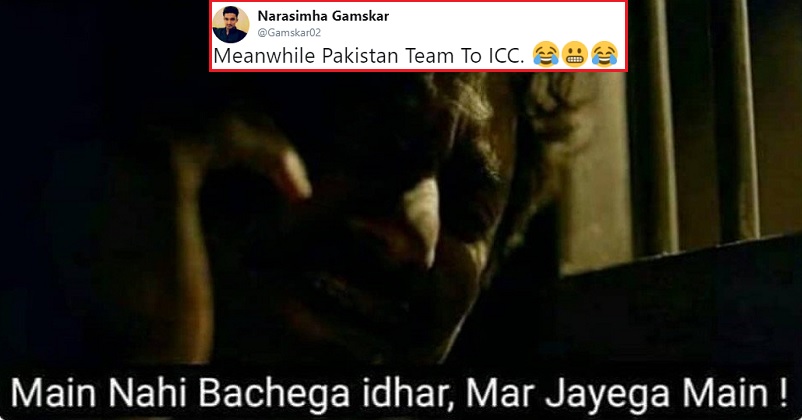 Pakistan could make 237 runs in 50 overs for the loss of 7 wickets. However, India could easily chase this target in 39 overs itself.

Pakistan’s fielding was really bad today. After too many attempts, they finally got a chance to take just 1 wicket of Shikhar Dhawan. After this match, people are trolling Pakistan too much.

Since India won not one but both the matches against the rival, the trolling level is really high today.

Not only are the people trolling the team for losing against India, but they are also trolling them for showing such poor fielding.

Here are the best trolls;

We will never see that!

Pakistan winning against India its like a JOHN CENA

WE NEVER SEE HIM #PAKvIND

Pic 1 : Pakistan team before the match

What Shikhar and Rohit did to Pakistan bowlers #PAKvIND pic.twitter.com/HksnpRtGiT

#AskTheExperts if Pakistan reaches final, should India ask Virat to play the final #AsiaCup2018 to give some mental shocks to them???😂😂

Haha, Pakistan is being trolled like crazy. Hope they perform well in next matches.

Everyone Went Crazy As The Beautiful Girl Was Seen Again During Today’s Ind Vs Pak Match
14 Hilarious Memes To Celebrate India’s Win Against Pakistan. They’re Too Funny