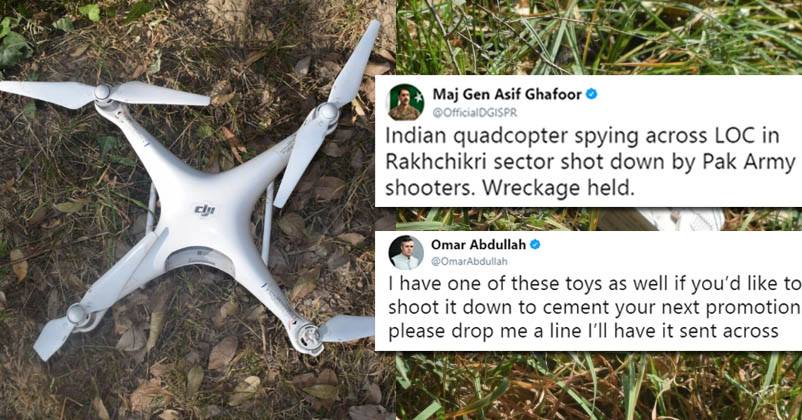 Pakistan may be facing a lot of pressure on the matter of terrorism at the international level but still its main focus is always imposing charges against India.

This time again, Pakistan has alleged that an Indian “spy” drone has been shot by its army in Rakhchikri sector along the Line of Control (LoC). 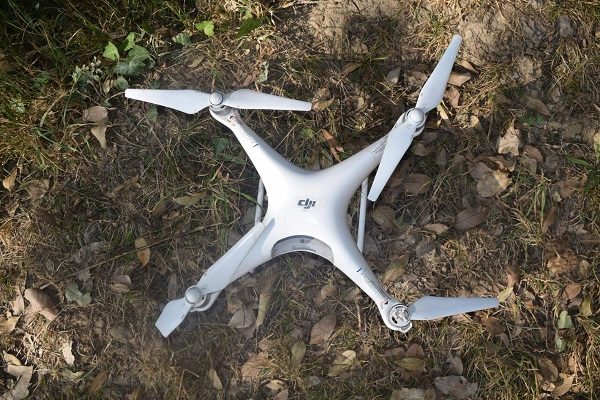 The spokesperson of Pakistan Military, Major General Asif Ghafoor, took to Twitter to share this news and brag about their act of bravery. 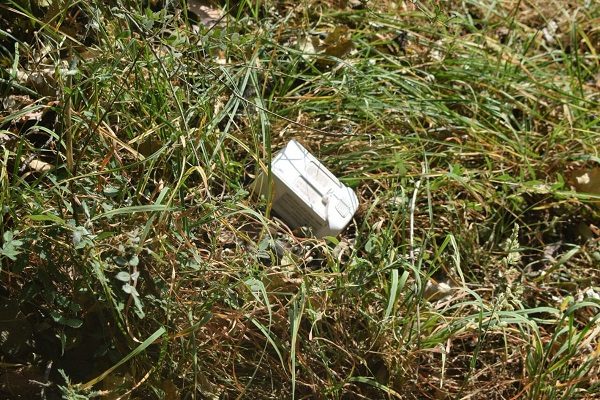 He also posted the photos of drone which was shot with caption, “Indian quadcopter spying across LOC in Rakhchikri sector shot down by Pak Army shooters.”

As you can see, it is a DJI consumer drone which is easily available for the common public also to purchase. The Indian Twitter users were unable to digest this news and they trolled the Pakistan army mercilessly; however, it was former J&K Chief Minister Omar Abdullah who started it.

Making a mockery of the news, he tweeted, “I have one of these toys as well if you’d like to shoot it down to cement your next promotion please drop me a line I’ll have it sent across.”

I have one of these toys as well if you’d like to shoot it down to cement your next promotion please drop me a line I’ll have it sent across https://t.co/Z1vRKlBnD6

Satire at its best:

Indian army should be worried. Can you see how precisely they shot down just one blade to bring the rest down intact? Couldn’t see 6’ Osama

Praising in an insulting manner:

Hahaha. They are disgusting in everything they do except terror where they excel

You are most welcome, Ghafoor!

Actually me too.. my son flies it all the time to keep a check on neighbours. Ghafoor is most welcome to shoot that down too!

I’m concerned about the bullets they use, Coz If I shoot this thing with my 315 rifle, you won’t be able to count pieces and I can see this almost intact after being shot by an army gun… are they fighting with air guns?

Lolz 🙂 We play with such toy on daily basis. Your fail claim just exposed.🤣 pic.twitter.com/nz49yk40cb

A jibe at Osama incident:

Ah! They are calling a @DJIGlobal drone as some super sophisticated spy instrument. Funny!

What is your reaction over the news? Let us know your views.