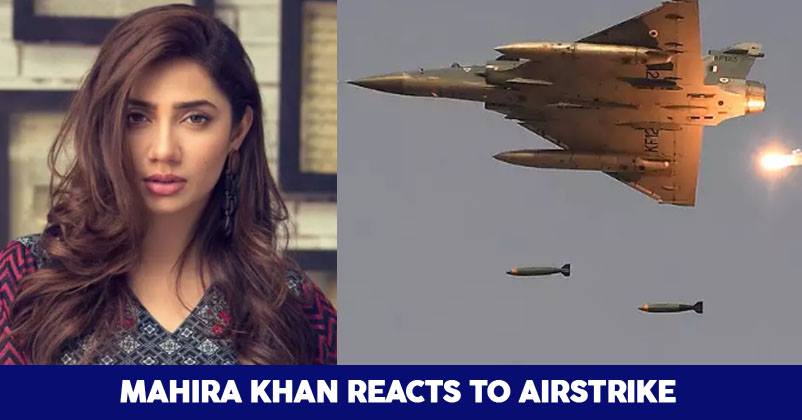 In one of the most condemning act of the decade, more than forty of our CRPF jawans lost their lives. In the Pulwama district of Jammu and Kashmir a car full of 350 kg of explosives rammed into the CRPF convoy, leaving devastation all over.

Tears were unstoppable and anger filled our nation, when the day of love turned into a day of outrage and terrorism stepped in. Pakistan based militant group Jaish-e-Mohammad (JeM) claimed responsibility in a video that went viral.

This pain was unbearable as many families lost their everything. The entire nation was heartbroken but deep down knew that revenge should be taken. People wanted war, they demanded another surgical strike. They were stunned by this despicable move of cowardice.

Not more than twelve days after the Pulwama incident our Indian Air Force (IEF) carried out major air strikes over the Line of Control (LOC). They crossed LOC on Tuesday at 3.30 in the morning and dropped 1,000 kg bombs on terror camps and launch pads.

Foreign Secretary Vijay Gokhale confirmed that this air strike was necessary as JeM was already attempting attacks on our nation. Even Bollywood actors like Ajay Devgn and Akshay Kumar strongly supported this prompt action and showed their support.

But as we all know Pakistan tried to downplay this severe action and retorted retaliation. They even warned that India has crossed the line which they shouldn’t have. But the family members of Pulwama martyrs and our entire nation felt proud of this news. 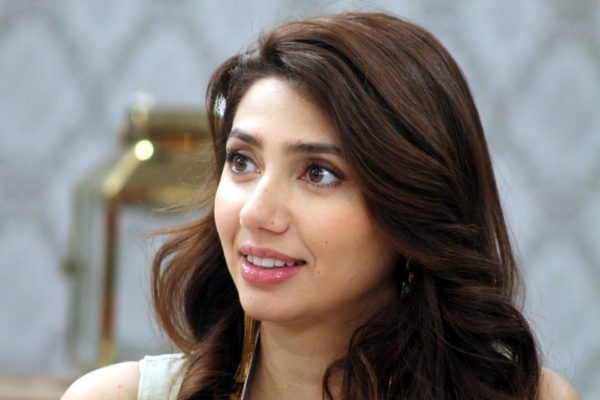 In this critical time when war is eminent as the growing tension just wouldn’t stop, Pakistani actress Mahira Khan, who was in the Bollywood film Raees and Mawra Hocane tweeted against this air strike.

Nothing uglier. Nothing more ignorant than cheering for war. May sense prevail.. Pakistan zindabad. https://t.co/sH0VGGAERC

There is nothing uglier than people cheering for war.

“There can be NO winners in war if we value Human Life at all.“
Christopher Holliday.
It’s time we understand this as humans.The media needs to take charge & stop being provocative. It’s our duty to inculcate peace & use our words for better & not worse.
Praying for peace always!

Pakistan Fights Back After IAF Carried Out Air Strike Across LoC By Violating Indian Air Space
Pakistani Air Force Claims To Have Taken Down IAF Jet, Releases Video Of The Missing Pilot