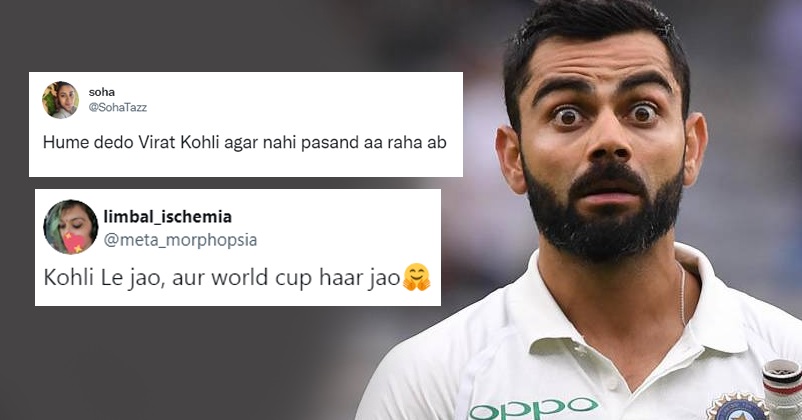 The Indian cricket team will be playing its third T20I match which will be against Afghanistan and it is a must win game for India as it has already lost its first two matches against Pakistan and New Zealand. What has hurt fans and the cricket fraternity more is that the Indian players performed in a lackluster manner and their intensity was pretty low especially against New Zealand. 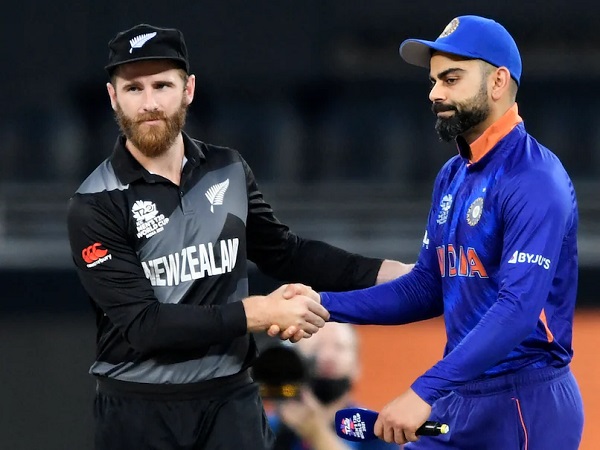 The Indian side and the skipper Virat Kohli are getting slammed a lot for sending Ishan Kishan as an opener instead of Rohit Sharma against New Zealand and for not including Ravichandran Ashwin in the playing XI despite the fact that he is India’s best spinner in the present times and he can also bat pretty good down the order.

There is no denying the fact that Virat Kohli is one of the best cricketers of all times and he has a global fan following. Recently, a Pakistani cricket fan made an offer to the Indians on the micro-blogging site Twitter, asking to give them Virat Kohli if the Indians don’t like him now. 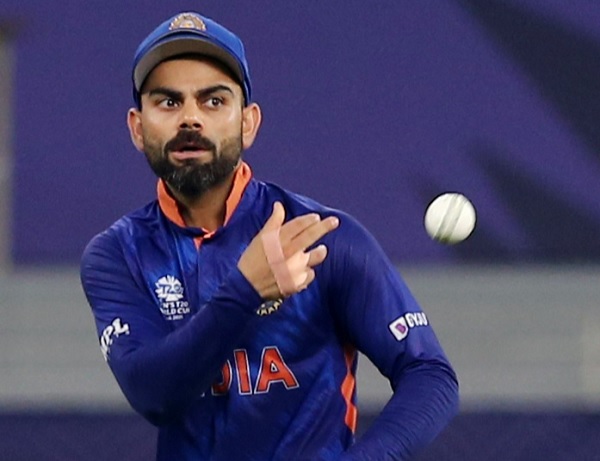 The online user wrote, “Hume dedo Virat Kohli agar nahi pasand aa raha ab” (Give us Virat Kohli if you are not liking him anymore).

Soon many Twitter users started responding on the tweet and while some gave arguments against giving Virat Kohli, there were few who made counter offers and several others even took a jibe at the budget of PCB. Check out some selected reactions:

Many experts are of the opinion that the Indian players must be tired because there was not much gap between the IPL 2021 and the ICC T20 World Cup 2021 and one more reason that may be behind India’s poor performance is the fact that they have been in bio-bubble for a long time now.

Whatever the reason may be, now the Indian cricketers need to pull up their socks and win all the remaining matches to save some respect.