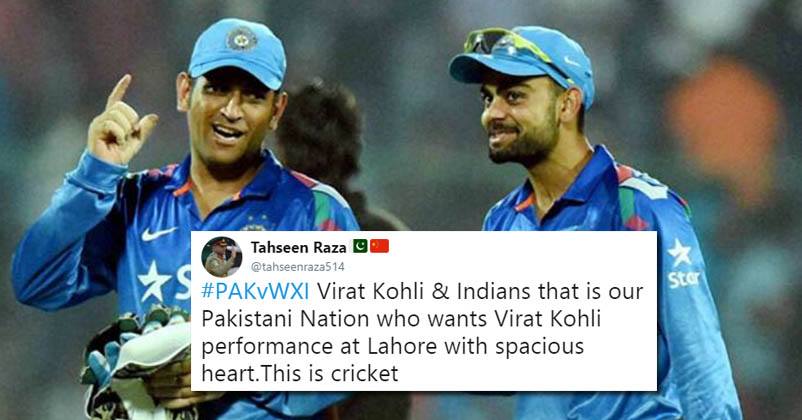 After the Srilankan Cricket Team was attacked by terrorists in Pakistan back in 2009, no major team visited the country to play cricket. Even ICC had shown a strong reaction and refused to send any match referee and umpires for the limited-overs series played by Zimbabwe in May 2015 in Lahore.

However, things seem to be changing now and Pakistan has got another chance to prove itself. South African captain Faf du Plessis led team landed in Lahore on Monday for a Twenty20 series against the hosts and was received by the heavy security at the Allama Iqbal International Airport. 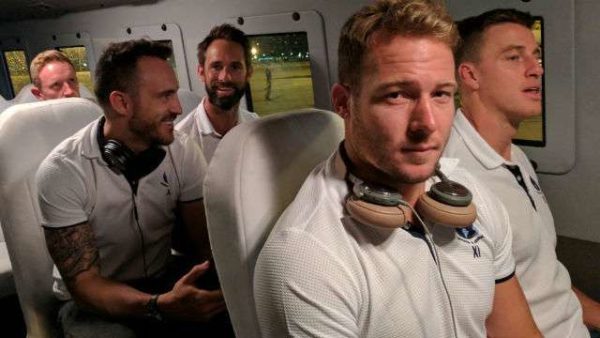 PCB is seeing The World XI tour as a game changer for their country and they don’t want to leave any loophole in hosting the cricket series perfectly. Even ICC is supporting them this time and has funded the visit of security experts to Lahore for the security arrangements.

Meanwhile, Pakistani fans can’t wait to see their favourite cricketers visiting their land. They excitedly welcomed the cricketers on their land and also wished to see Indian players Virat Kohli & MS Dhoni soon. Have a look at some Twitter reactions-

I WANT INDIAN PLAYERS TO PLAY IN PAKISTAN

Definitely if Indian players like kohli and Dhoni visits to play there will be huge impact of returning of cricket in Pakistan ! https://t.co/OQlPI9a7Y6

Even Shahid Afridi couldn’t stop himself from sharing the excitement.

Really pleased that PCB- ICC have joined hands to bring cricket back home to Pak. Would 've been great to see some Indian players too

Really pleased that PCB- ICC have joined hands to bring cricket back home to Pak. Would ‘ve been great to see some Indian players too

What do you think about it? Are you looking forward to an India vs Pakistan match over the border?