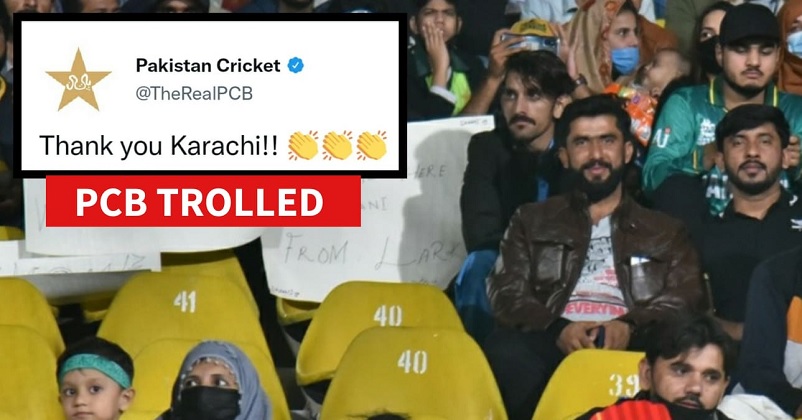 The Pakistani cricket team has been performing quite well for some time now, though they were not able to make it to the finals of the ICC T20 World Cup 2021, they were still the favorites to win the tournament especially after attaining victory in all the group matches. Presently, the West Indian squad is on the tour to Pakistan and in the 3-match T20I series, Pakistan has already taken a lead of 2-0 by winning the first two matches of the series. 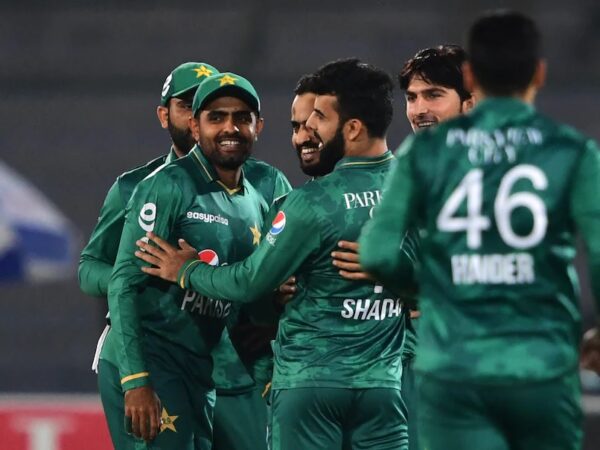 However, one of the biggest concerns for the Pakistan Cricket Board and people from the Pakistani cricket fraternity is that cricket lovers are not interested in coming to stadiums to watch the match despite the fact that their team is not only playing well but also winning the matches. In the second match which was played in Karachi, only 4000 seats were filled in a stadium which has a capacity of 32,000 and that too when all the COVID-19 restrictions have already been eased. The former Pakistani cricketer Wasim Akram also expressed his unhappiness over the matter of fewer spectators and he asked the Pakistan Cricket Board to tell the reason behind it.

Wasim Akram took to the micro-blogging site Twitter and wrote, “Incredibly sad to see an empty stadium in Karachi for the #PAKvWIt20 especially after the performance of Pakistan Team in the last month. I’m pretty sure I know why but I want to hear from you! Tell me, where is the crowd and why??”

Incredibly sad to see an empty stadium in Karachi for the #PAKvWIt20 especially after the performance of Pakistan Team in the last month. I’m pretty sure I know why but I want to hear from you! Tell me, where is the crowd and why??

On the other hand, the Pakistan Cricket Board seems to be in no mood to address the issue seriously as it has posted manipulative photos of completely packed stadium on its official Twitter handle. The online users are aware of the fact that stadiums are pretty much empty and they have slammed the PCB for asking all the spectators to sit on one side and clicking them.

The Pakistani Twitterati also responded on this matter and while some stated that parking problems, waiting in long queues, etc. to enter the stadium is why they don’t like to visit the stadium, there were some who were of the opinion that the PCB didn’t advertise about the series properly because of which many local people were not even aware that any match is taking place in their city.

There were some who cited security issues while others stated that inflation, rising petrol, diesel prices, etc. are already making their life tough and in such a scenario, how they can come to enjoy cricket matches. Here are some of the selected reactions:

Most of Karachiites weren't even aware that there was any match in Karachi. PCB should advertise it through news channels and social media. Ab zahir hai awam par wahi to nazil nahi hogi na 🙁

For the empty stands https://t.co/vWC15WEZ6a

Yes Thank you Karachi. It was so good to see 200 of you in stadium today! ✌️ #PAKvWI https://t.co/BHEpR9qqJM

How are we suppose to watch Cricket when we are already struggling in Life to cover Basic Needs for our Families.@ImranKhanPTI shld seriously stop ignoring the fact the ppl are suffering

Thank you karachi for not showing up and keep crying about security thing. https://t.co/XABl8PsrKr

What are your take on this matter? Do let us know.